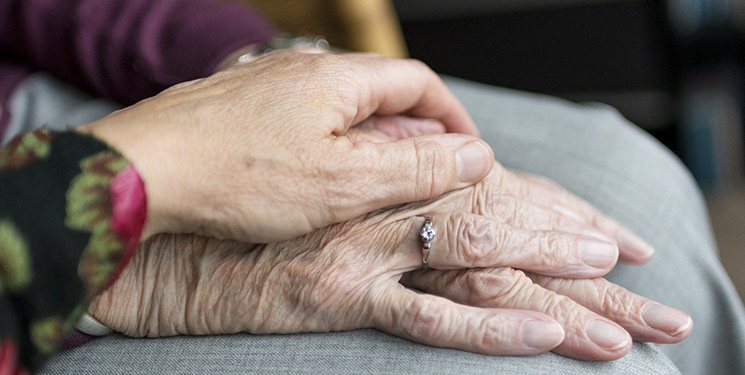 This article is also available in French, German, Italian and Spanish.

Fourth meeting of ESN’s Working Group on Ageing and Care

The fourth meeting of ESN’s Working Group on Ageing and Care took place in Mechelen, Belgium, on 11-12 February 2016, and was hosted by ESN member, the Flemish Association of Directors of Social Services at the Sociaal Huis Mechelen. Working Group members from Belgium, Germany, Latvia, the Netherlands, Spain, Sweden and the United Kingdom with external informal carers organisations looked at policies and practices aimed at managing the social care workforce (professionals, informal carers, community carers). We looked at common challenges and new demands for training and skills development, support for family carers and workforce planning, including recruitment and retention.

Stecy Yghemonos, Executive Director of Eurocarers, spoke about the role of informal carers in Europe, which are estimated to be about 20% of the EU population, covering about 80% of older people’s care needs. With the current trend away from institutional care to more community and home-based care, clearly the importance of informal carers is likely to increase. Therefore, developing better support services for informal carers was a key discussion point, given that these vary substantially between Member States. We later heard from Barcelona Provincial Council about their successful support groups for informal carers, facilitated by a psychologist, which aim at helping informal carers to better cope with the experience of caring and the accompanying difficulties.

As many European countries are moving towards more integrated models of care, new ways of working and providing care are needed. Jim Thomas from Skills for Care outlined their principles for integrating the workforce as outlined in their new report on putting the workforce at the heart of high quality integrated care and support. We also heard about interdisciplinary teams in the Netherlands, Belgium, and Sweden., Some of the challenges outlined included enabling professionals from different sectors to work together, recruitment and retention as well as high sickness absence rates amongst care professionals. Health promotion programmes at the workplace, as the Municipality of Östersund (Sweden) is implementing, or recruitment initiatives like summer holiday placements for secondary school students in residential facilities in the City of Riga (Latvia), are just a couple of examples of how these challenges are being addressed at the local level.

Local authorities at the heart of connecting carers

National as well as local care strategies should include both formal and informal care, given the interconnectedness of the two. Local authorities have a key role to play in supporting people who face particular challenges, such as informal carers from ethnic minorities, people who care for people with dementia or Alzheimer’s disease, and migrants working in long-term care. Dr Franca van Hooren, from the University of Amsterdam, spoke at the meeting about migrants’ vulnerability to poor working conditions, unsocial hours and, when employed as informal carers in someone’s home, dependency on their employer. However, the more informal carers and people in need of care feel supported and integrated in society, the better the care provided and the conditions under which it is provided are likely to be.