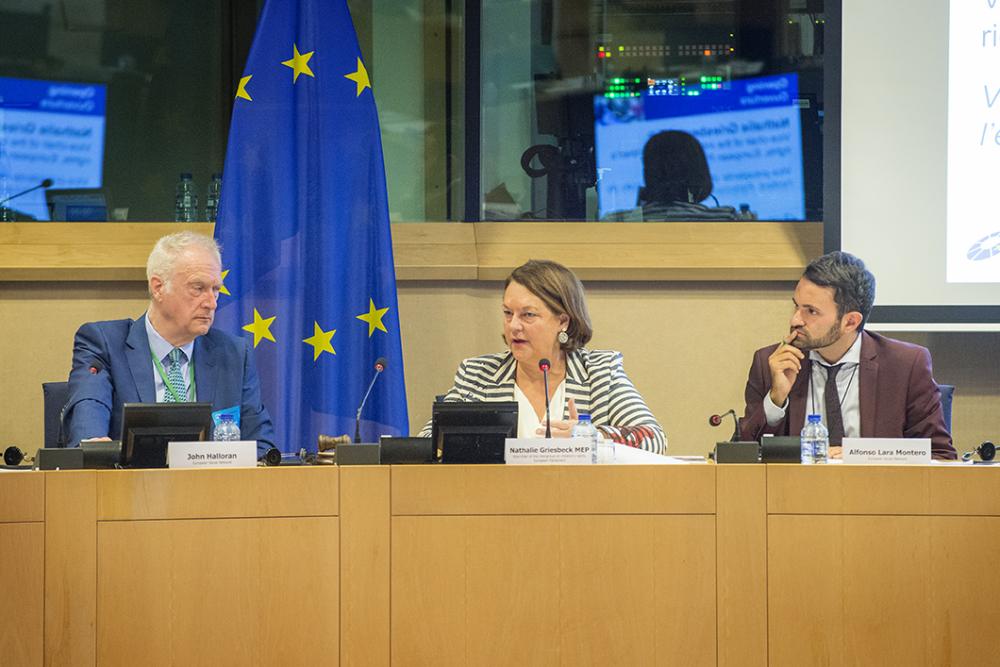 Investing in people - What can we expect from the new European Social Fund+?

After several trialogue meetings between the Council of the European Union, the European Commission and the European Parliament, the final agreement on the next multi-annual financial framework (MFF) is planned for the end of 2020...