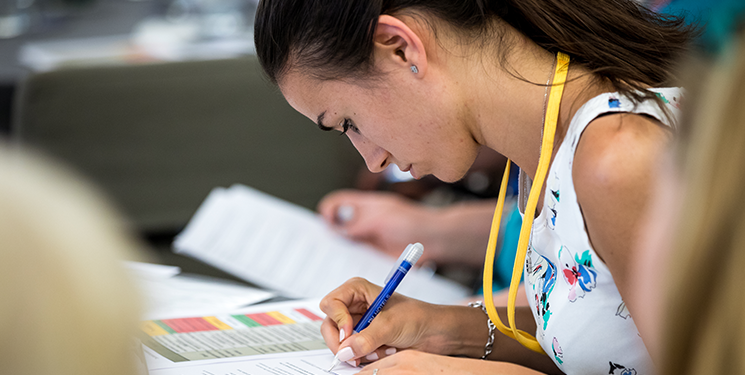 Mercè Santmartí i Miró, General Director of Children and Adolescents at the Catalan government, spoke of investment as a synonym for prevention and as a way of detecting potential problems early on. “Our tool is the Pact for Children because of the wide consensus reached among politicians, public authorities and civil society and how encompassing it is, including seven pillars with specific measures to reach the strategic goals we all agreed”, she added.

Helen Happer, Head of Quality and Improvement at the Care Inspectorate, the Scottish Government, explained that “investment is a question of language which promotes optimism on the one hand, whilst on the other places a strong emphasis on early childcare and the long term objective of improving children’s outcomes later in life.”

Aleksandra Kowalczyk, Expert at Family Policy Department, Polish Ministry of Labour and Social Policy, argued for “investment in policies promoting the access of families and children to services with a focus on rural areas and the improvement of mechanisms promoting professional cooperation.”

Looking at which policies could be helpful in encouraging more inter-agency cooperation and the inclusion of children themselves in the process, the following directions were highlighted:

Concluding the session, ESN’s Chief Executive John Halloran spoke of “the need to ensure that we embrace a wider concept of child poverty that not only accounts for material poverty, but also for social development, education and participation. For this, we need a systematic and evidence-based approach. At ESN we will work with the Commission to look at how one might evaluate the implementation of the Recommendation. This should have a cumulative effect, adding the different bits of knowledge in order to turn the debate from a purely economic question to a more social based one, hopefully with the use of a new language, too”. As we are entering the holiday season and the year 2020 is coming to an end, we want to take this opportunity to thank all European Social Network members and partners for your support and dedication throughout the year.