Deciding the Future of the EU 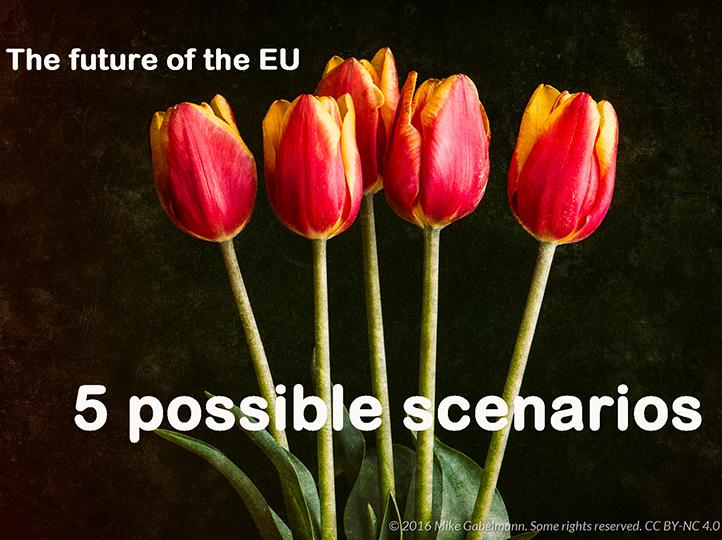 The Member States differ in their opinions on the future role of the EU. Support has emerged for a multi-speed Europe and one that focuses on fewer issues. There is a risk that the EU’s role in social policy will diminish.

The White Paper, presented by the Commission on 1 March 2017, outlines five possible scenarios:

Nothing but the Single Market:

Those Who Want More Do More:

Doing Much More Together:

These scenarios are a response to the challenges and opportunities Europe faces today: globalisation, the impact of technology on society and jobs, security concerns, and the refugee crisis. Rising scepticism of and disillusionment with the EU characterised by the rise of populism and Brexit are also important factors in the instigation of this debate.

At a ‘mini-summit’ held in Versailles on the 6 March, the leaders of France, Germany, Italy and Spain endorsed the concept of a multi-speed Europe. The Benelux countries have also come out in favour of the multi-speed scenario.

Whilst the Member States already operate at different levels of integration through the Eurozone and the Schengen agreement, it has never been official policy to acknowledge or promote different speeds of integration.

The Visegrád group (Czech Republic, Hungary, Poland and Slovakia) has indicated its concern with the possible creation of a multi-speed Europe, which in their view could entrench existing divisions between Member States.

Instead, the Visegrád group are more inclined to support the “doing less more efficiently” scenario of the commission. This would involve a greater focus on the Single Market and security issues, and less EU action on employment and social policies.

The Nordic Countries are wary of both perspectives however and seem more likely to support the continuation of the status quo.

A report by the President of the EU Council, Donald Tusk, following a meeting of EU leaders on 9 -10 March in Brussels highlighted that the concept of a multi-speed Europe will be a significant source of debate leading up to and at the Rome Anniversary on the 25 March. However, a draft Declaration for the Rome Anniversary avoids the mention of a multi-speed EU. Rather, it emphasises the importance that the EU makes a show of unity and solidarity. The draft text also pledges that the EU will continue efforts on social issues.

The possibility of a multi-speed EU is a controversial one. It may indeed be successful in allowing greater flexibility for EU integration, but could result in less priority given to areas like social policy by some Member States.

ESN has outlined the need for unified action by the EU to tackle common social challenges. This was a key message of our 2016 European Semester report, where the cross-country analysis demonstrates that similar issues in social welfare are prevalent across Europe.

Furthermore, our response to the Commission’s consultation on a European Pillar of Social Rights highlighted the need for social rights to apply to everyone, and the opportunity it presents for promoting more consistent policy measures and social standards across Europe. A multi-speed Europe or one where social issues are not a priority will jeopardise progress in social welfare and convergence between Member States.

The Rome Summit on the 25 March to mark the 60th Anniversary of the Rome Treaty will be the next point at which the EU leaders will meet. The outcomes of this will provide more clarity on the future direction of the EU. ESN hopes that the future of the EU will include commitment and cooperation among Member States on social issues, which we have shown is important and necessary to tackle challenges across Europe. 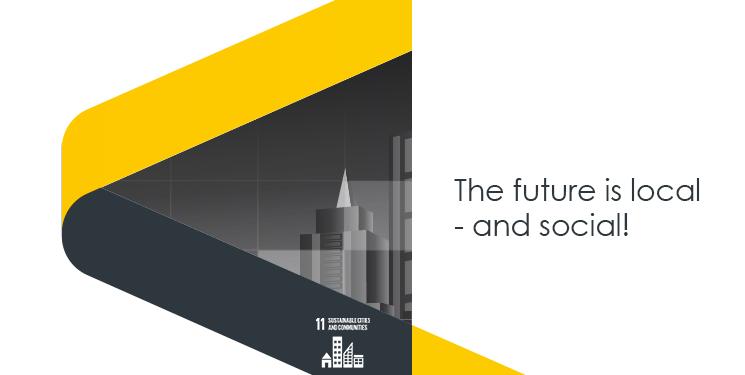 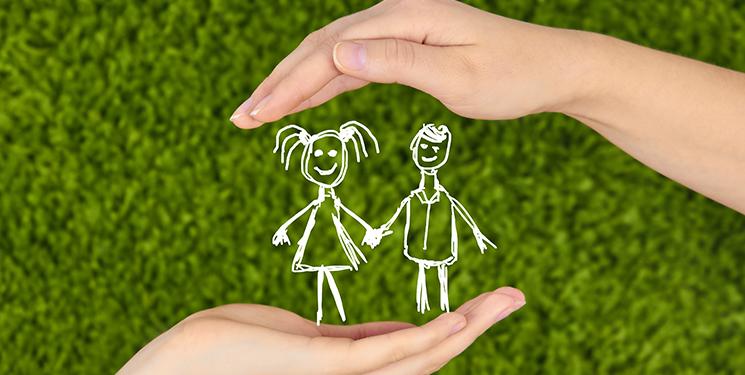