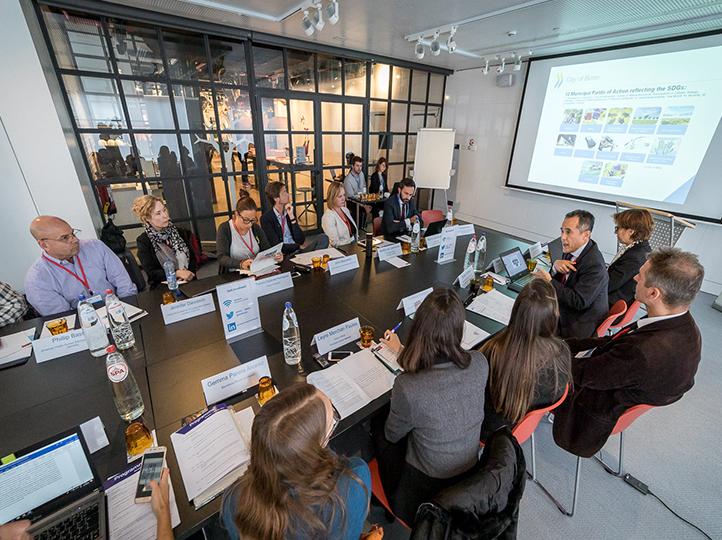 The aim of the EEG is to provide expertise and support the planning and implementation of Member States’ policies for deinstitutionalisation based on the 'Common European Guidelines' and 'Toolkit' published in 2012. Working together with the European Commission and national governments, the EEG supports the organisation of national training seminars across EU Member States in order to build the capacity of public authorities at national, regional and local level to make the best use of EU Structural Funds in the deinstitutionalisation process.

ESN’s role within the EEG

In June 2013 ESN became co-chair of the EEG alongside the European Disability Forum and UNICEF and has been important in shaping the strategic direction of the group. ESN also led a Joint Action to support the EEG in delivering national awareness seminars in eight countries in 2014. ESN contributed to the organisation of national seminars in several countries, including Latvia, Hungary and Poland, and was responsible for managing the financial and administrative side of the Joint Action until the end of 2014.