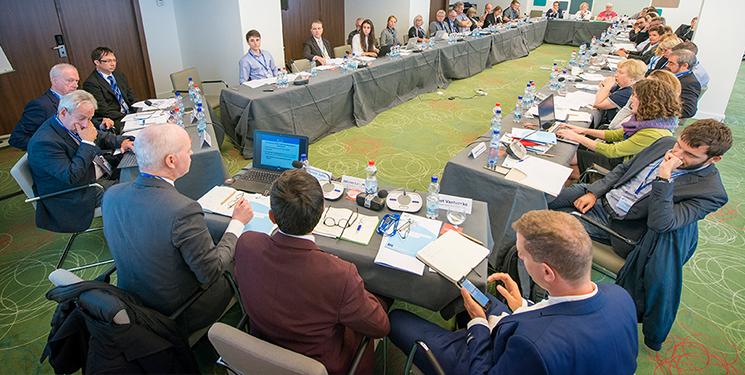 In the lead up to the meeting, ESN’s Reference Group has been analysing the European Commission’s country reports and country-specific recommendations which form part of the European Semester process. This analysis and perspective of local public social services will be built on by ESN and OSE to produce a report, which will be published in the autumn before the next EU Semester cycle begins in November.

Introduced in 2011, the European Semester is the annual cycle of economic and social policy coordination between the EU and its Member States. Since 2014, ESN has worked with up to 25 members and contributors to bring social services to the forefront of the European Semester to highlight local concerns and elevate the importance of social priorities in the process.