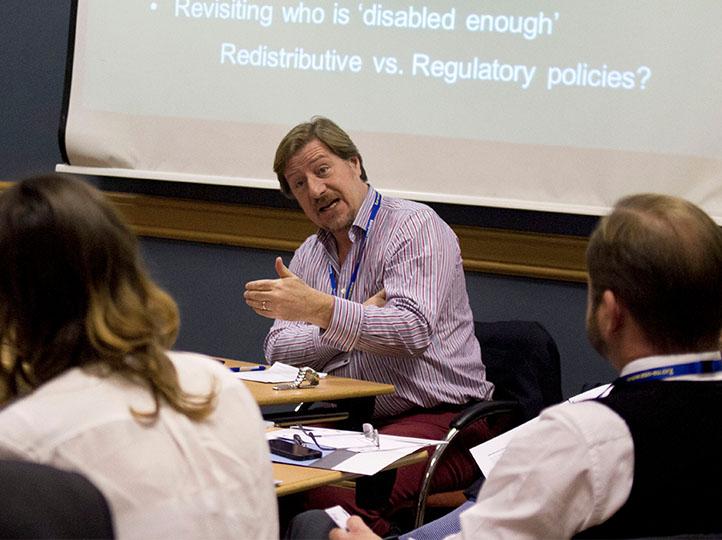 United in Psychiatry / Sammen i Psykiatri

Rolling Out Deinstitutionalisation Thanks to Supported Housing in Croatia