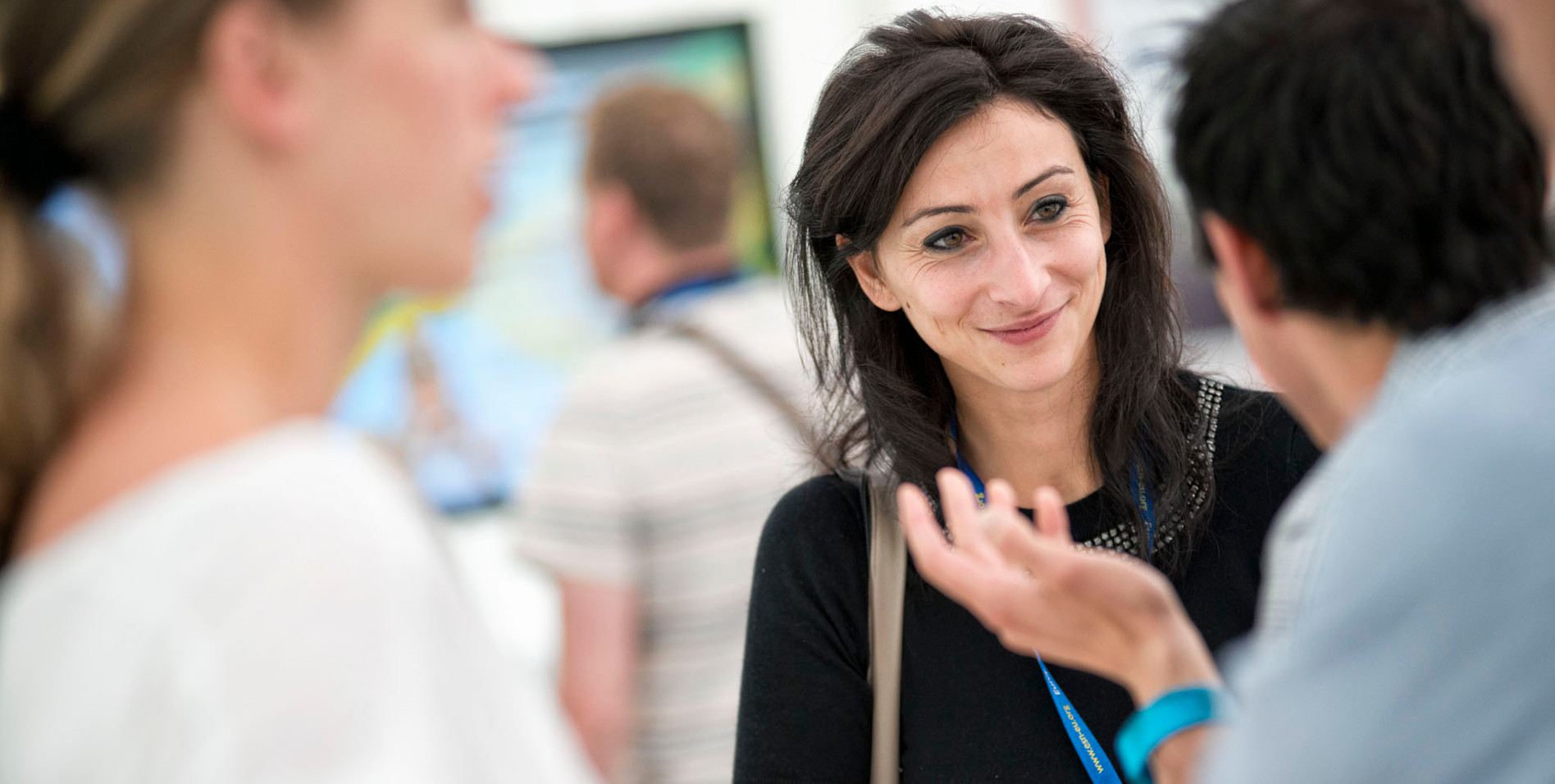 European Semester 2020: Leaving no one behind!

ESN calls for an enhanced monitoring of the implementation of the principles in the European Pillar of Social Rights.

Starting this January, the EU’s most recent member state will preside the Council of the EU until 30th of June 2020. ESN welcomes the first EU-Presidency of Croatia standing under the motto “A Strong Europe in a World of Challenges”.

30 YEARS ON: UN Convention on the Rights of the Child

High-level conference at the European Parliament celebrates milestones of the UN CRC but highlights implementation challenges, especially for children in care and unaccompanied migrant children.

A new European Commission: No headline role for social policy?

A European Commission seminar was an opportunity to discuss innovation in social services and the outcomes of a range of EU funded projects.

The future is local: European Initiatives for Cities

Cities can engage with European programmes on sharing knowledge and access funding.

Our Policy Briefing explains how social services can play an important role in ensuring good health and wellbeing at local level.

We summarise new EU policies on cross-border family issues and a range of new studies on family policies.

The European Commission continues to place more attention to social services in its 2019 country-specific recommendations.