The 2022 State of the European Union – what’s in it for Social Services? 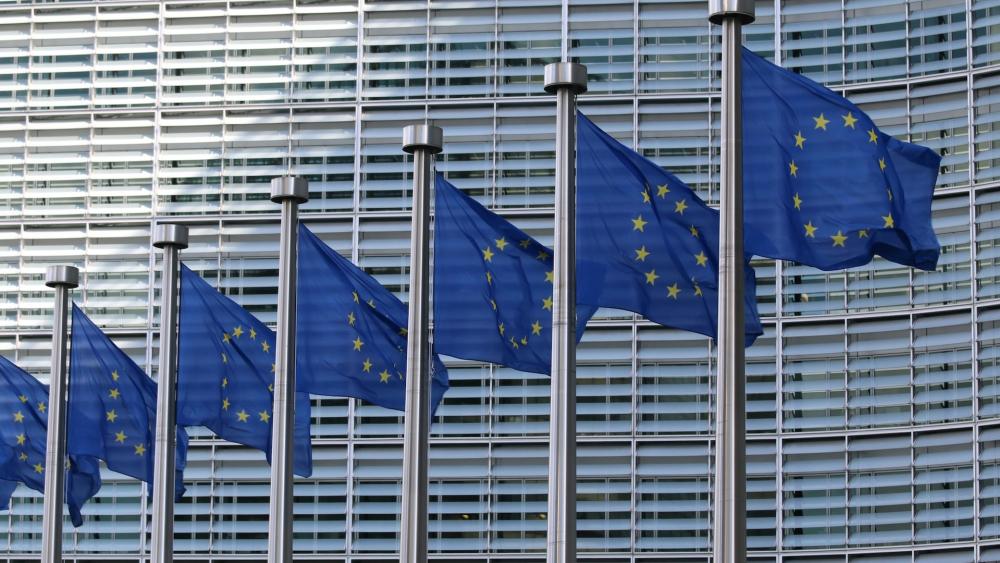 On 14 September the European Commission President Ursula von der Leyen delivered her annual State of the European Union speech highlighting the main challenges facing the European Union and sharing her ideas on how to address them. ESN followed the event closely to assess whether the initiatives presented respond to the issues raised by public social services across Europe.

The notion of solidarity dominated Ms von der Leyen’s speech. First, the president remarked on the enormous support shown by European citizens to welcome refugees from Ukraine. She added that the EU's immediate response to the needs of those seeking safety should become a model for addressing future migration challenges, even though we know this has not been the case when addressing the Afghan refugee crisis or the Mediterranean crisis.

Ms von der Leyen also suggested supplementing the EU treaties with the principle of intergenerational solidarity, with a core focus on protecting children from future harm and listening to young people. It is important this pledge is interpreted as broadly as possible, so as to ensure the full implementation of the EU Child Guarantee, expand children's participation in decisions affecting them and effectively fight violence against children – issues on which ESN members work every day.

Tackling poverty and social inclusion in the EU

President von der Leyen acknowledged the negative effects of Russian aggression in Ukraine on EU countries, including shortages of energy resources and rising food prices. While there was a commitment to capping energy prices, there were no other references to the target put forward by the Commission on lifting 15 million people out of poverty and social exclusion in the implementation of the European Pillar of Social Rights, or the minimum income initiative announced by the President in previous speeches.

Ms von der Leyen announced the launch of a new initiative to ensure appropriate, accessible, and affordable mental health support for all in need - an issue that ESN members have been highlighting for many years. While this is welcome, there was a lack of reference on the impact of Covid-19 on care and the recently launched European Care Strategy, all the more surprising taking into account that it had just been announced by the President at the beginning of September.

The State of the Union address was clearly dominated by the current Ukraine crisis, and while this makes sense, it failed to address how its impact reverberates across many other aspects of the lives of Europeans, and most importantly previous key initiatives put forward by the Commission.

“We very much agree with a solidarity focus, but the Commission should follow up on previous initiatives to ensure that we can see tangible results as to how these initiatives are implemented in practice; otherwise there is a risk that words are stripped off their meaning,” said Alfonso Lara Montero, ESN Chief Executive Officer.  This perspective was echoed by other European organisations at an event organised by Eurodiaconia on the state of the Union address and its impact on social services, where Mr Montero highlighted the need to interlink the various initiatives put forward by the Commission to ensure they impact social inclusion.

ESN will continue to support efforts across the board to make the promise of more social Europe a reality. ESN’s discussion on social services humanitarian response in support of Ukrainian people will soon be followed by the publication of its upcoming report on the European Semester, which will outline the steps taken by public social services to effectively support Ukrainian refugees as well as other key initiatives to support people in need in an integrated way and address the care crisis.  In addition, our annual seminar entitled "Partnerships for Social Inclusion - Integration of Minimum Income and Social Services focussed on integrated support programmes for people in need, mostly minimum income beneficiaries. 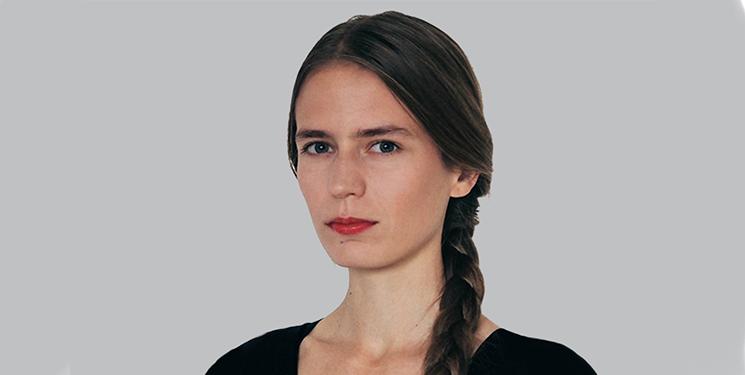 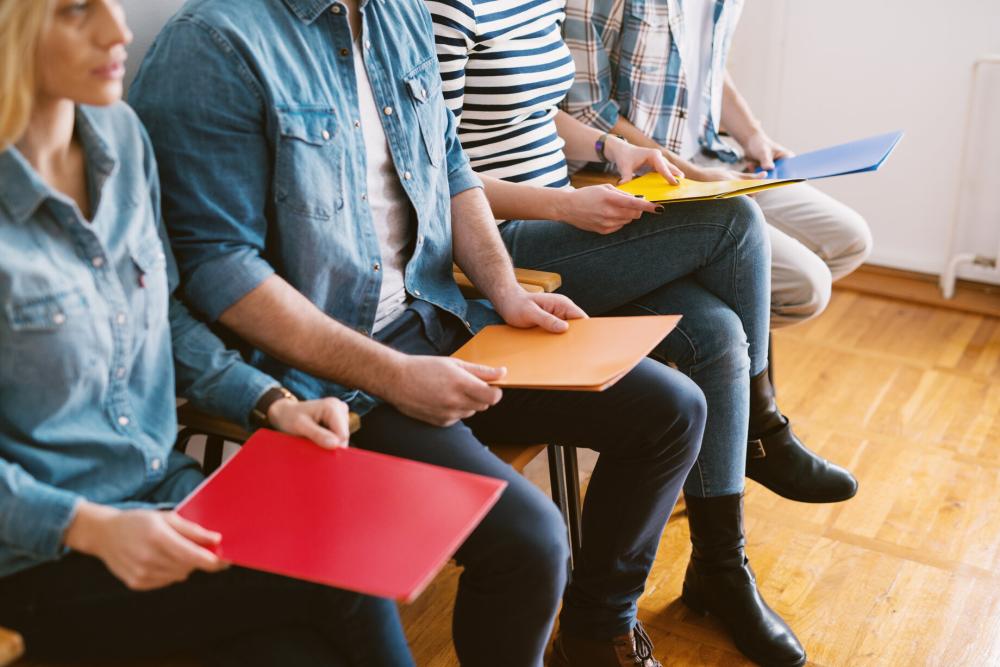