European day of people with disabilities 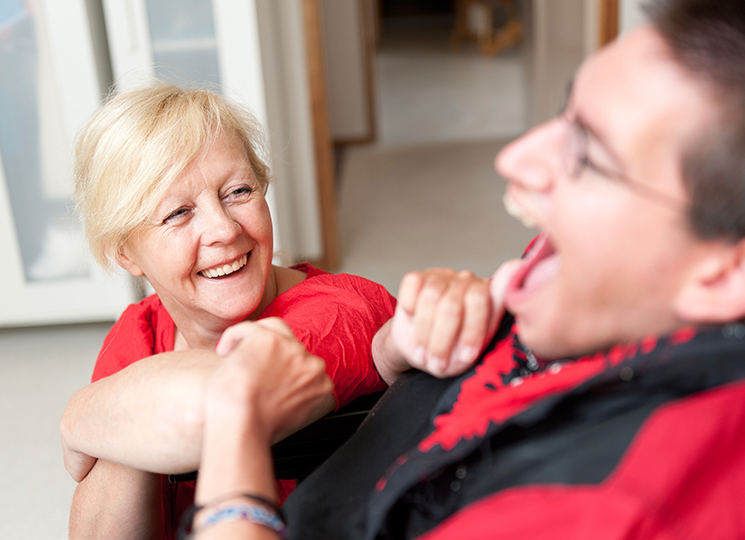 There is increasing concern that the budget cuts and other austerity measures undertaken by Members States could slow down or even halt the progress made in promoting equal opportunities for people with disabilities. This would infringe their human rights, as guaranteed by the UN Convention on the rights of people with disabilities and could undermine the realisation of social targets set out by the Europe 2020 strategy.

Recognising these challenges, the organisers of the 2011 European Day of Persons with Disabilities sought to define the impact of the crisis on the situation of disabled European citizens whilst exploring how EU legislation and funding instruments can contribute to active and social inclusion.

Representatives of European umbrella NGOs painted a bleak picture of the situation on the ground, with funds being cut, benefits reduced or withdrawn and projects for people with disabilities being discontinued. They contended that the burden of the current economic crisis is being carried disproportionately by people with disabilities.

The Commission argued that the Europe 2020 strategy and its flagship initiatives hold the potential for inclusive growth. In three parallel sessions, Agenda for New Skills and Jobs, Youth on the Move and European Platform against Poverty and Social Exclusion were used to demonstrate how the EU and Member States can promote inclusive education and employment, social integration together, while also combating poverty and social exclusion.

The role of EU funding mechanisms was also highlighted. Presenting the draft regulations for EU structural funds, Peter Berkowitz (Head of Unit, DG REGIO) admitted that in the past, the cooperation with the regional and local level was not achieved and presented the new ‘community-led projects’ which will enjoy a higher rate of EU co-financing than other projects.

He also drew attention to the fact that both the European Social Fund and the European Regional Development Fund now support ‘the transition from institutional to community-based services’. This should, in Mr Berkowitz’s view, end social segregation and speed up the development of inclusive local services for people with disabilities.

Commenting on the draft regulations, John Halloran (Chief Executive, ESN) said: “We cannot repeat the mistakes of the past when EU structural funds were used to refurbish large out-dated institutions, perpetuating the vicious circle of stigma and exclusion. I welcome the draft regulations as an important step in the right direction and hope to see a renewed interest in deinstitutionalisation and community care development at the European level.”