Inequalities and the Future of the Welfare State 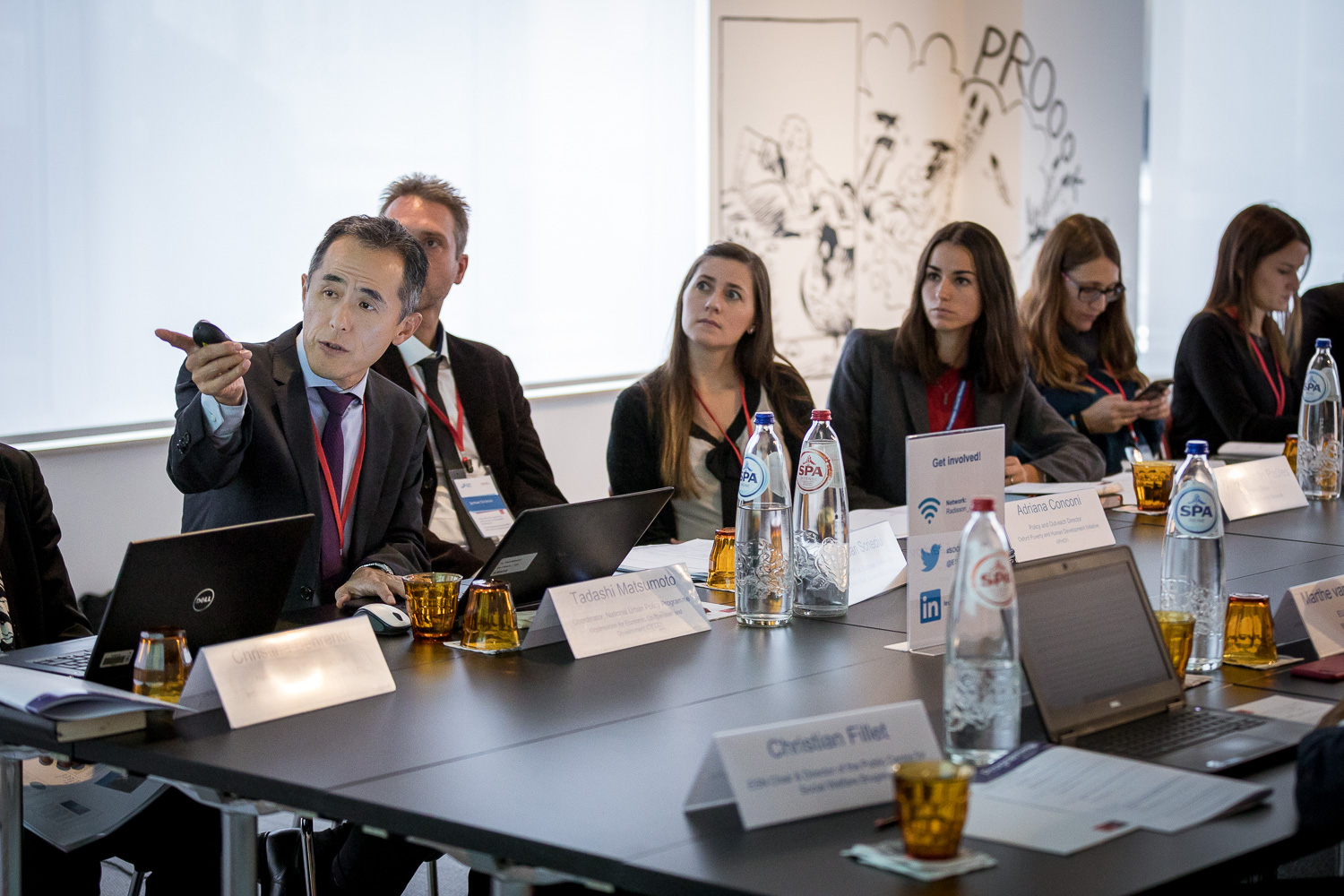 The European Commission brought together its own Directorates-General, stakeholders, researchers and national civil servants in Brussels on 5-6 December. This wide-ranging conference considered the impact of public policy in a wide range of areas (labour markets, taxation, cash benefits, social services, anti-discrimination, territorial cohesion and children & families) on inequality in income and opportunity. By turns polemical, coldly factual and passionate, everyone who spoke recognised the challenge to the welfare state of the decline and stagnation of growth in much of Europe.

“Who is bearing the cost of austerity?” asked one of the papers prepared for the conference. According to its authors, Sutherland and Matsaganis, the crisis has caused significant losses of household income, but not large increases in income inequality. The paper concludes with a sobering caveat:

“The effects of cuts in public services have not been included in the analysis. They are likely to be relatively large and probably regressive, but too little is known (…) to assess their effects at this stage.”

This led some delegates at the conference to call for ex ante impact assessments on vulnerable groups of future austerity measures.

New findings from the European Observatory on the Social Situation on the impact of the crisis on employment were presented at the conference:

A recent Eurobarometer survey gives one glimmer of hope in that there is increased confidence in job security since 2009. The same survey found demand from Europeans for better information about future skills needs in order to help them in their education and career choices.

The reports from the policy panels included a number of points relevant to public social services:

The Commission’s recently published ‘Annual Growth Survey’ picks up many points about the impact of the crisis and makes public policy recommendations, notably to give priority to “adequate and affordable social services to prevent marginalisation of vulnerable groups”. The Commission also wants Member States to do more to generate more jobs in health and social sectors, restrict access to early retirement, improve access to training and apprenticeships for young people and further adapt education and training systems to reflect skills demand. Frustrated at the slow pace of implementation of European legislation and low take-up of cohesion funds, the Commission wants to see a modernisation of public administration to improve efficiency, transparency and quality. It sees the “quality of public administration … as a determining element of competitiveness and an important productivity factor.”

Commissioner Andor’s parting words to delegates were: “We have seen that it is possible to reduce inequality and promote economic growth at the same time. And a crisis is exactly the time to call for more solidarity.”

Read more about the conference.