'We CARE, how do EU?' asks the Social Platform's annual conference 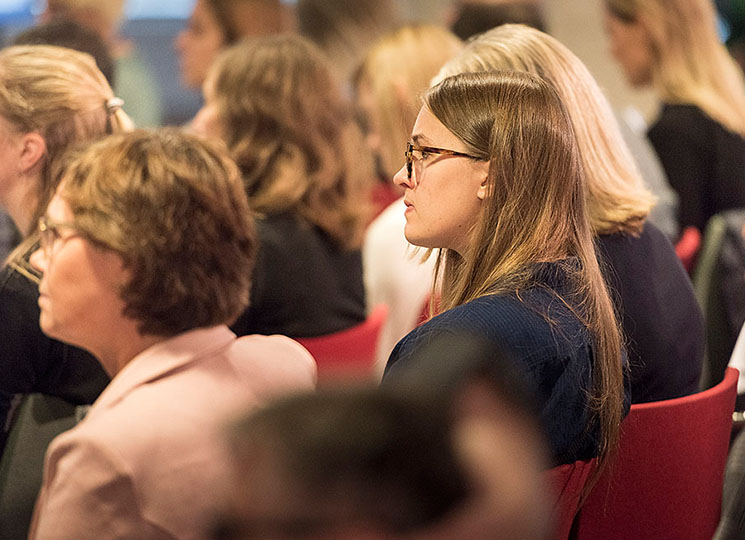 The Platform of European Social NGOs has been working on care as its annual theme for the last two years. At its 2011 conference in Brussels on 9 December it presented its recommendations to EU decision-makers and Member States for care that “respects the rights of individuals, guarantees access to services and promotes social inclusion” and sought reactions from policy-makers and stakeholders.

Care is an important issue for Europe, not only in terms of its human value, but also its economic weight: “The health and social sector generated around 5% of the total economic output in the EU-27 in the period 1995-2007.”* The health and social sector is estimated to represent around 20.5 million jobs in Europe. At a time when demand for formal care is rising, both figures may well increase in future. However, most caring responsibilities are taken by the family: “according to 2010 estimate, 80% of all care across the EU is given by family carers.”*

The Social Platform advocates for “care practices and policies that respect the fundamental rights of care users”. This is a challenge to care services, which may be used to thinking in terms of people’s needs rather than their rights. In areas such as children’s services and services for people with disabilities, there is strong awareness of the key UN instruments, the Convention on the Rights of the Child and the Convention on the Rights of Persons with Disabilities.

In the closing session on quality care services, Luk Zelderloo of the European Association of Service Providers for People with Disabilities (EASPD) shared the results of his informal press review in recent weeks, noting that the main reasons care services are mentioned are abuse, rising demand and work/life balance. Henri Lourdelle of the European Trade Union Congress called for an alternative ‘Triple A’ for quality care services: ‘accueil’ (welcome/presence), accessibility and adaptability. Robert Anderson of Eurofound, called for a public debate on the value of care, whether provided by formal or informal carers, women or men, a debate that is urgently needed as demand for care rises in Europe.