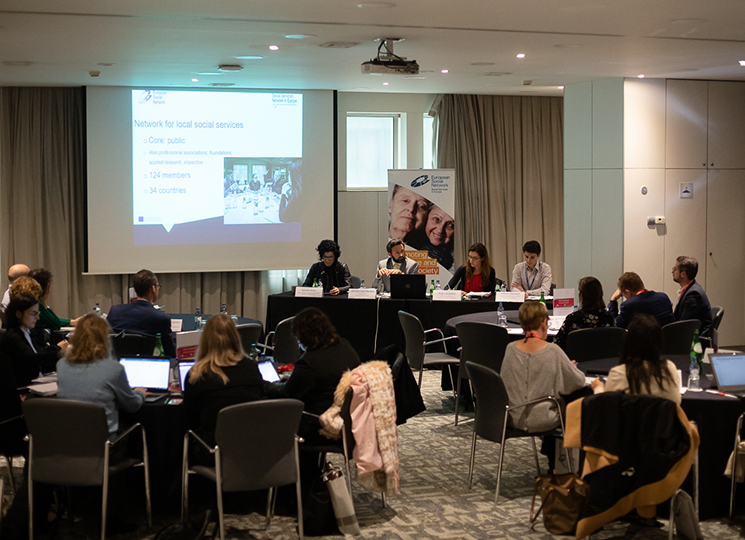 ESN participated at the launch of Apemfenix, the first association for people with mental health problems in the Spanish region of Castile La Mancha, member of ESN.

The launch is a natural outcome of the conclusions of the third meeting of ESN’s working group on mental health in Lisbon, where it became clear that the perspective of local authorities and users themselves is crucial to implementing effective change for people with a mental health issue.

The event, held in Toledo on 13 December 2010, brought together a wide range of stakeholders: representatives from regional and local governments, and the president of the Spanish Confederation of Families and Persons with Mental Illness (FEAFES) who was there to show their support for Apemfenix, the first regional association of its kind.

In his opening speech, Jose Luis Lopez, Director General of Planning and Assessment of the Regional Government of Castile La Mancha, reiterated the effort that the government is making through FISLEM, ESN member, to support people with mental health problems and their families by developing sensibilisation campaigns, research projects and training activities aimed at eliminating the social stigma they still face.

Alfonso Montero, Policy and Research Officer at ESN, reminded the members of the association “You are not alone, you have the support of the EU and your regional government. The tools are there, use them”. In his presentation, he reviewed the latest EU policy developments and the initiatives undertaken throughout Europe by the members of the ESN working group on mental health and wellbeing to fight stigma against people with mental health issues.

Montero also met with members of FISLEM who highlighted some of the initiatives they have implemented recently such as the Book Club, the Chess Club and the improvement of training programmes to increase chances of people with mental problems to enter the labour market. Together they visited a local FISLEM psychosocial and labour integration centre for people with mental health problems where they met the users and learnt more about the activities available for them on a daily basis.