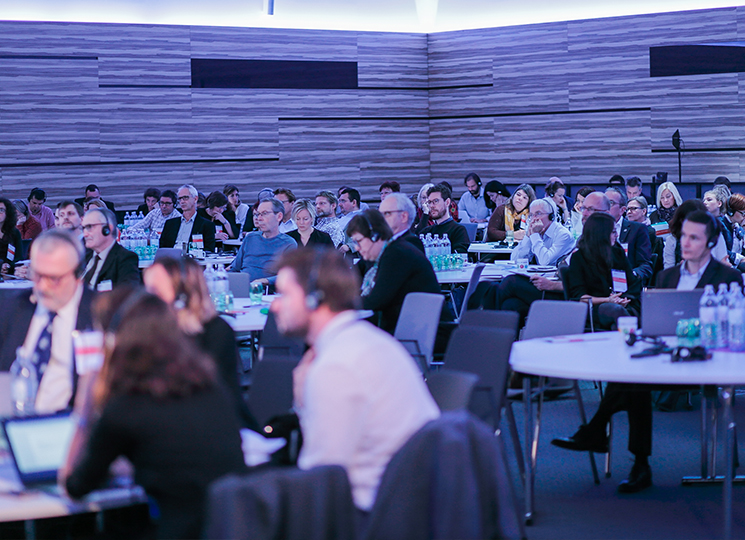 Are there a variety of models of homeless service provision across Europe or does one size fit all?

This question was at the heart of discussions at HABITACT’s 6th European seminar on local homeless strategies, hosted by the Committee of the Regions in Brussels on 17 June 2011. The seminar compared and contrasted three models: direct service provision by local authorities; partnership between local authorities and NGO providers; and competitive tendering by local authorities for homeless services. ESN members EloiMayordomoi Martinez (Diputació de Barcelona, Spain), Carlos Santos Guerrero (Xunta de Galicia, Spain) and Elisabeth Rahmberg (Association of Social Directions, Sweden) attended this seminar together with Stephen Barnett from the ESN secretariat.

The first session looked at the Nordic welfare model with reference to Denmark, where a wide range of social services, including for homeless people, are the direct responsibility of local authorities. However, as BirthePolvsen of the national organisation Servicestyrelsen pointed out, the risk with a high level of service is that people get stuck in emergency shelters rather than moving on. AldisStrapcans from Riga City Council’s welfare department described how the City authorities had to take responsibility for homeless services in the mid-1990s in the absence of developed third sector provision. Keeping direct control of its actions and respect for the local context were the factors that led to in-house provision by the municipality of Esch-sur-Alzette in Luxembourg, according to Emmanuel Cornelius of the town’s social development service.

Partnership between local authorities and NGOs was the theme of the second session. Paolo Pezzano of Italian homeless umbrella body, Fio.SPD, opened the session by explaining how the absence of a clear policy framework means that local authorities risk becoming ‘mere administrators of the problem’, rather than pro-actively seeking solutions. Jiri Ruzicka and PetrKozel from the City of Vsetín in the Czech Republic underlined the importance of local strategic planning involving the local authority and NGOs – indeed NGOs have to participate in this planning process in order to be eligible for grant funding. FEANTSA’s vice-president, Michel Mercadié, concluded the session by sharing how the charity he founded helps give homeless people a job and a future, and how he has gradually garnered financial support and official accreditation from public authorities.

The third session brought out the pros and cons of various types of market models: competitive tendering in Edinburgh; payment per client served in Berlin and a mixed procurement/grant agreement model in Helsinki. Robert Aldridge, an elected councillor in Edinburgh, made it clear that tendering went ahead “not out of an evangelical desire, but following a strategic decision.” He also talked about the importance of competitive tendering as a tool for ‘decommissioning’ services that were no longer effectual. Maria Degerman underlined that the long-term housing and support contracts that Helsinki City Council establishes with provides “is a good starting point for developing the operations and concentrating on the essentials – the provision of housing services for the homeless.”

Although the seminar sought to compare and contrast different models, it became apparent that none of the local authorities operated any of the models (in-house, partnerships, market-led) on its own. Most regimes involved a mixture of all three. What was also clear from various presentations was that homeless services were seen as part of the wider local authority responsibility for social services (Denmark, Riga, Vsetín, Edinburgh, Helsinki). This perhaps underlines the complexity of management of local social services and the need for public authorities to justify why they use which model for which service.