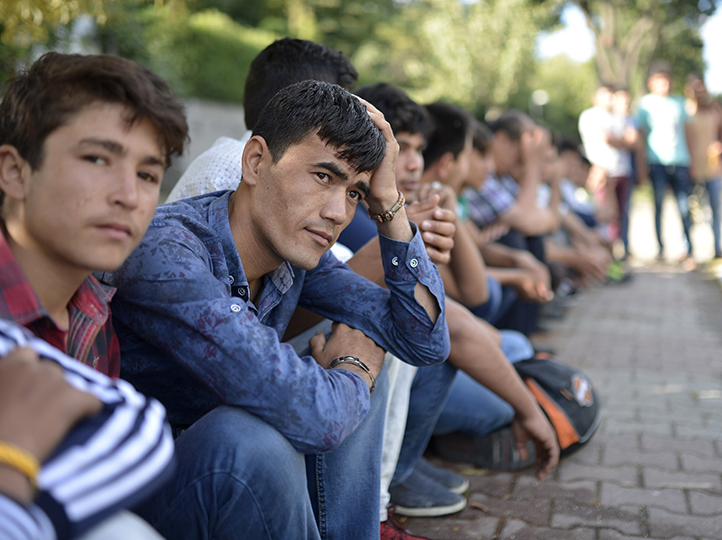 According to Eurostat, more than 625,000 persons having applied for asylum in the EU in 2014, representing a 44% increase on the previous year and the highest number of applicants within the EU since the peak in 1992.

Sadly, one of the European Social Network's (ESN's) key studies has never been more relevant today than when it was published over 10 years ago. Bringing together human rights agencies, government, immigration officers, social workers, managers, ombudsman, researchers and, crucially, young asylum seekers themselves, this two year Europe-wide programme examined the way young people were treated upon their arrival at borders in a number of European countries in terms of the justice and care systems, and what subsequently happened to them later.

Perhaps not surprisingly, one of the main findings was the confirmation that ‘the maintenance of immigration controls took precedence over the rights of children’.

Further the 2005 report highlighted a number of shortcomings:

Overall, it was concluded that the’ inconsistencies of countries' approaches to their asylum was of great concern’.

The report makes a number of policy and practice recommendations as valid today as they were 10 years ago. Questions about large-scale migration and young asylum seekers continue to inform a key debate across Europe, and we believe that it is certainly time for governments and local public services to share their learning and ensure that the rights of children are upheld in all of our countries. What is really needed is a change of political will and the vision to deliver a more compassionate and professional response and to fully appreciate the positive contribution unaccompanied children can make to European society.

ESN's 'Promoting Inclusion for Unaccompanied Young Asylum Seekers and Immigrants - a Duty of justice and care' report is also available in German, Hungarian and Romanian.