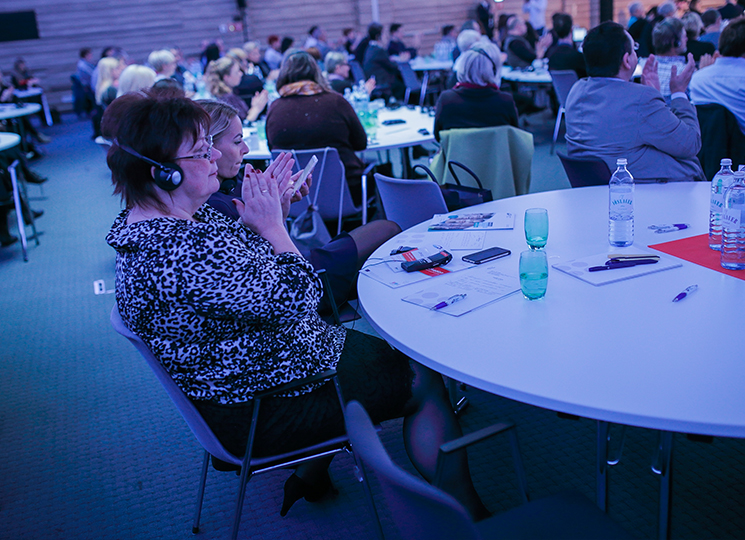 As the European Commission launches the 2017 Annual Growth Survey (AGS), which marks the beginning of the European Semester process for 2017, ESN’s Policy Director, Alfonso Lara Montero, assesses some of the priorities put forward. The assessment is based on the concerns expressed by the members of ESN’s Reference Group on the European Semester in ESN’s recent report.

The AGS communication starts by highlighting that structural reforms remain incomplete in many Member States and that delivery on the Country-specific Recommendations (CSRs) is too often patchy. This was highlighted in our recent report on the Semester alongside questions as to whether the recommendations put forward by the European Commission address social welfare reform from a social policy perspective. The members of ESN’s Reference Group on the European Semester come from senior positions at regional and local level and hold key responsibilities in ensuring implementation of some of the proposals put forward by the Commission.

In general, while the Commission’s analyses are thorough, it was felt that the CSRs are biased towards macroeconomic discipline, deficit reduction and social inclusion through employment. Therefore, the Group members required that further attention be paid to the persistent risk of increasing inequalities and polarisation within the populations as a way to advance reaching the EU 2020 targets. In this light, the CSRs should pay more attention to reconciling the priority of deficit reduction with an adequate level of social spending.

Ensuring social inclusion of the most vulnerable and tackling inequalities

The risk of requesting too many reforms at the same time without properly evaluating their impact was highlighted as potentially negative. It was also emphasised that the European Commission should put forward recommendations related to the social inclusion of people with mental health problems, people with disabilities and disadvantaged young people. The Group contributors questioned recommendations on salaries reduction and public spending cuts as a recipe for restoring economic growth. There should be a priority to fight the rise in inequalities, because (as recognised by the European Commission in the AGS) high levels of inequality reduce the economy’s output and the potential for sustainable growth, as poverty and social exclusion still remain very high.

Investing in people and the social services workforce

As highlighted by the AGS, ageing is putting increasing pressure on the financial sustainability and adequacy of social welfare systems. There needs to be investment in human capital and social infrastructure, for instance in children’s services, which are still minimal within the 0 to 3 age group and in many cases unaffordable. As the social services workforce is ageing, it has become increasingly urgent to attract more people into the profession. With this in mind, in our recent seminar on the social services workforce several ideas came up, such as specific recruitment programmes for men, young people and migrants.

The AGS refers to ‘the influx of migrants’ and explains that the impact of this is neither ‘unmanageable nor sizeable’. While this is possibly true from a macroeconomic perspective, in our analysis of the situation on the ground we identified that the increase in migrant numbers has put considerable pressure on local public social services. The Commission does not acknowledge in the AGS the difficult situation of unaccompanied children. Almost 90,000 unaccompanied children applied for international protection in EU member states last year. This has presented an unprecedented challenge for social services in the countries dealing with the highest numbers – such as Sweden, Germany, Hungary and Austria – and exposed the absence of a coherent and coordinated strategy across Europe.

As I highlighted in an article I recently wrote for the British newspaper ‘The Guardian’, the most worrying aspect is that children are falling prey to traffickers and smugglers. Europol, the EU police intelligence agency, speaks of 10,000 or more children who have vanished since they arrived in Europe.