Building partnerships in the community, health, housing and technology

How can services work with individuals, families and communities and across disciplines to transform lives for the better and reduce health and social inequalities? The second day of the conference looked at successful examples of reshaping services and building partnerships across different sectors: health inequality, housing and homelessness, and community development in the morning session; mental wellbeing, preventative strategies for older people, and the role of new technologies in social inclusion in the afternoon session.

The day was opened by Sir Michael Marmot, Director at the University College London Institute of Health in the UK, who reviewed the framework for action for a fairer and healthier society. Marmot covered the synergies between health and social determinants, as well as the main policy objectives of his international review of health inequalities (particularly, give every child the best possible start in life, create fair employment for all, and healthy and sustainable places and communities). Taking the UK example, Sir Michael Marmot looked at the level of deprivation in each local authority and identified local government as key in avoiding health inequalities; he talked about the close relation between deprivation and the lack of good child development (with only 56% of children having good development in England), between the lack of spending in social protection and the increase in unemployment and suicides rate. Concluding, Marmot draw attention to the fact that “if health (instead of fiscal austerity) had been the impact mechanism, EU governments wouldn't have gone to the type of austerity we have seen.”

Alain Régnier talked about the link between homelessness, public health and mental illness, as numbers indicate that “the homeless die 30 to 35 years younger than the rest of the population and that 30% of homeless people in France suffer from severe mental illness.” Mr. Régnier explained the development of ‘Housing First’, a programme aimed to provide support to homeless people with mental health problems by changing the traditional approach from treatment first to housing first. A year after its implementation, the results looked positive: out of the 800 homeless people who were given housing in four cities in France regardless of their health treatment, 96% of users were still at home.

Cormac Russell’s inspirational speech focused on social change and its two main drivers: the public system and the community. Cormac emphasised the need to switch the attention from what is wrong to what is strong, focus on the assets and strengths of people in the community. “There has been an assumption that communities, particularly the most disadvantaged, will only get better if external agencies come to help them. This means that we have created a two-tier society, those with problems and outsiders with knowledge to fix them… But is it social change?” he asked.

Fredericia in Denmark has won several awards for being “a municipality with active and resourceful elderly, who… can maintain everyday life for as long as possible.” Its social director, Karen Heeboll, told the audience that staff offer retraining in everyday activities, rather than care. The municipality has contact with 25% of the elderly population, of whom 25% have potential for rehabilitation. The extra time spent on retraining pays for itself after one year. This reform was built on political commitment from the beginning and a strong involvement of everyone affected from older people and their families to the care staff.

The mental health strategy of the Andalucía region of southern Spain has developed community-based recovery and seeks to tackle stigma. Begun in 2006, the strategy has been implemented through the years of the crisis, which has seen a significant rise in the number of people treated and cost containment. Efforts to promote recovery have included working with employers, a high-profile website and enhanced collaboration with patients and families. The regional mental health director, Rafael del Pino López, emphasised that he saw the Andalusian strategy in the wider EU context of fighting stigma and promoting mental wellbeing.

Last but not least, was Chris Worman from TechSoup Global which works with civil society on data: how to manage it and what to do with it. He told the conference that data can be used to improve access to social services and improve productivity. Chris also underlined the potential of social media to communicate with the general public: "there's no reason for social services to be a well-kept secret." Worman's presentation prompted one delegate to tweet: "Your next strategic hire may be people who don't know social services, they may be data experts."

The first national event in Greece, in the framework of the Social Services HelpDesk project, discussed how to improve accessibility to EU funding, in the midst of important reforms in social care. 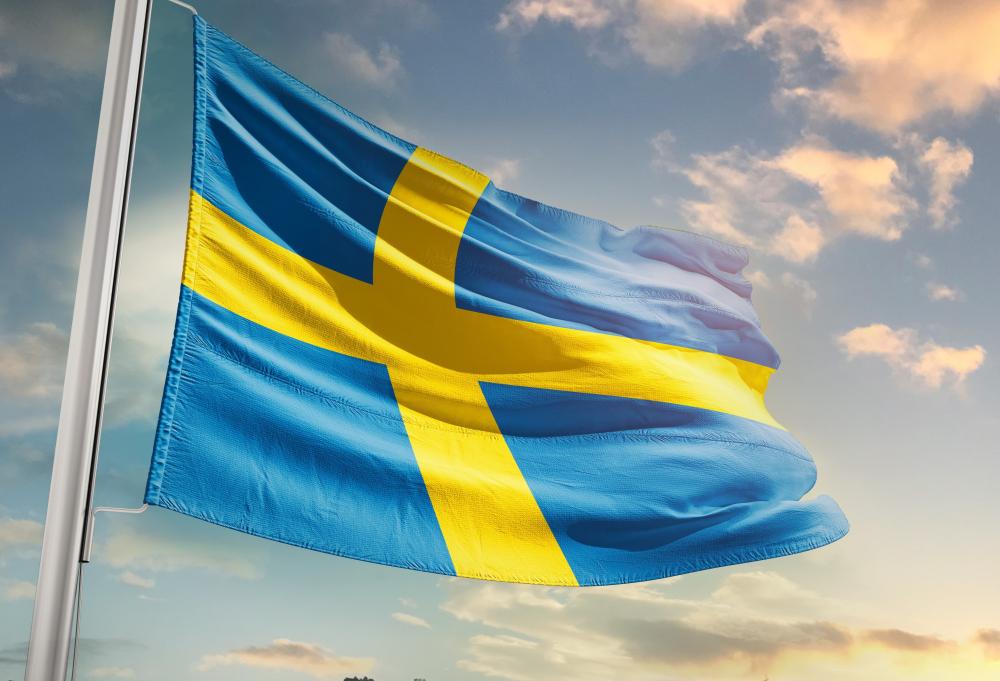