The case for investing in children 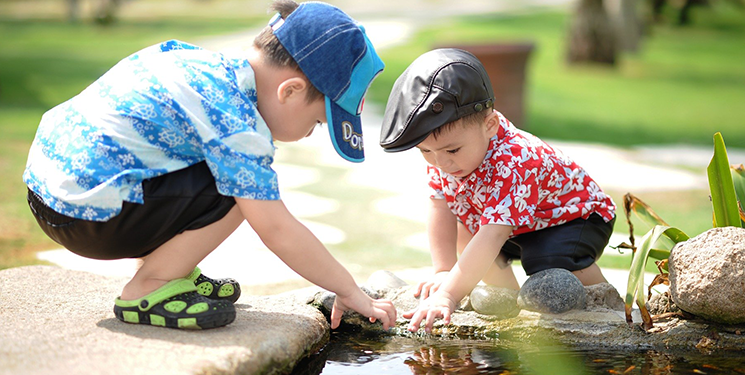 The first session of the meeting invited representatives from the OECD, the European Commission, the European Network of Experts on Social Inclusion and ESN to discuss evidence for investing in effective child policies.

Julius Op de Beke from the European Commission (EC) identified key child poverty challenges in the five countries reviewed, including difficulties in accessing early childcare services (due to high costs, large social gradient, lack of use) or low impact of family benefits. Mr Op de Beke reminded the delegates some of the European Commission’s mechanisms to ensure the implementation of the EC Recommendation ‘Investing in children: breaking the cycle of disadvantage’ such as country-specific recommendations on improving access and quality of childcare. In addition, civil servants at the meeting were informed that “they may decide to use the European Regional Development Funds and the European Social Funds in combination for projects related to the social inclusion of children and families, by using 20% of the European Social Fund budget allocated within each Member State to support social inclusion.”

Gregorio Rodriguez Cabrero, the Spanish member of the European Network of Independent Experts on Social Inclusion, reviewed some of the general trends regarding access to quality services that are highlighted in their recent report. A key trend highlighted by this report shows that countries with high rates of child poverty also have high rates of in-work poverty and low or very low rates of access to early childhood education and care (ECEC) services, particularly in the 0-3 age range and for specific groups, such as immigrants and Roma. In Spain, Mr. Cabrero argued that “there has been an improvement in the quality of services, but there remains a disparity between regions. Fiscal consolidation policies have had a negative impact on education and social services and have put an end to positive developments in this field that had taken place until the beginning of the crisis.”

Willem Adema, Senior Economist and Family Policy Expert at the OECD, explained that better outcomes for children do not only depend on spending levels, but are a joint product of public expenditure levels and structure. Starting investment in children during the early years and sustaining it throughout childhood increases the efficiency of public investment, saving money and offsetting costs of long-term under-investment in human capital. However, still only a few European countries provide a continuum of support during childhood, with gaps in many countries, often during the early years. “Childcare policies that generate affordable and accessible quality childcare provision with income-testing in the fee structure can be effective in reducing poverty”, added Mr. Adema.

Closing the session, ESN’s Chief Executive John Halloran highlighted that “children services should be a key area for social investment in many countries; the question remains how to use these investments wisely while taking account of the available evidence.” The meeting continued with looking at national perspectives of investing in children services and gaps in services provision across the five countries and a roundtable with government representatives discussing future policy proposals. 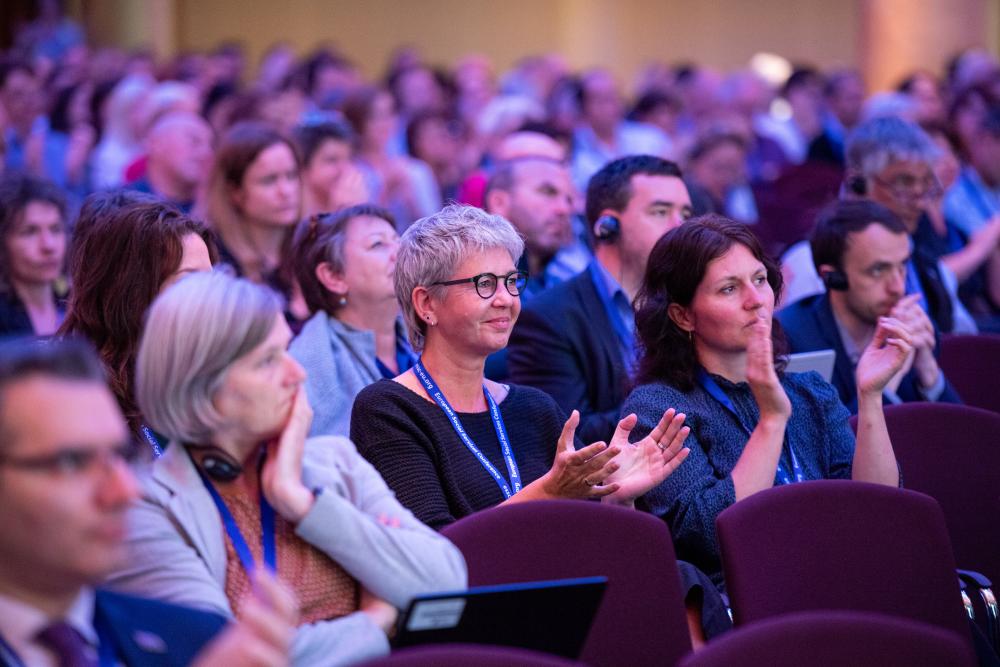 Deep organizational changes in the structure and delivery of social services continue to challenge public authorities responsible for social services and providers. However, recent events have shown that these changes are... 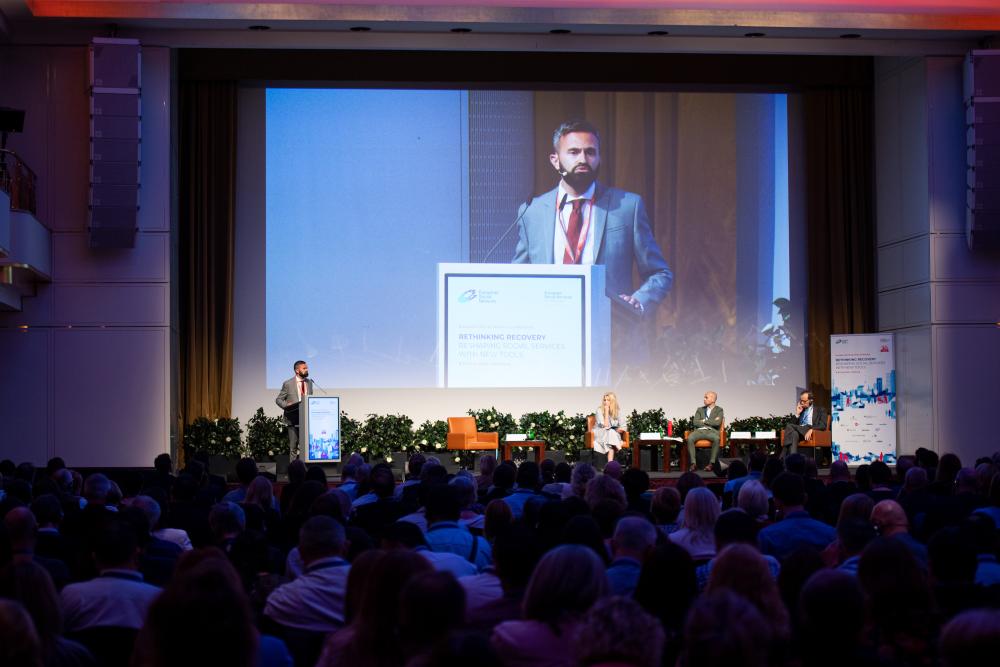 Almost 600 social services leaders from 35 countries came together in Hamburg to celebrate the 30th anniversary of the European Social Services Conference. With the theme Rethinking Recovery, it focused on how social services can...