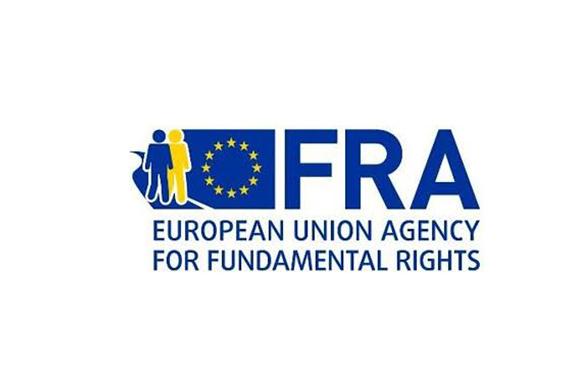 Asylum applications in the EU have decreased for the second successive year. However in 2017 they remained at a higher level than the number of applications lodged in 2014, indicating that the asylum-related inflow to the EU+ remains considerable. EUFRA released a new report this month describing key trends and persistent concerns identified between October 2016 and December 2017. Their report highlights 5 key challenges:

Due to decreasing numbers, reception places for UAC were sufficiently available in most EU Member States. In some countries it led to improved quality of child reception facilities. However, in many Member States reception standards for children remained critical. In several countries children still have limited or no access to education. Children continue to face obstacles in accessing asylum procedures and there are legal and political barriers to family reunification. This is an issue the Council of Europe also addressed this month when it praised Sweden’s work in taking in refugees but argued that it should lift its restrictions on family reunification.

The European Social Network (ESN) has been working on UAC since 2005 and recently published a report titled “Promoting the social inclusion of migrant children and young people: The duty of social services”. In this publication ESN made recommendations based on the experience of practitioners about how to improve the situation for UAC. These recommendations included that authorities treat UAC arriving in their region from a child protection perspective rather than a regular asylum-seeking perspective. ESN’s report also recommended that UAC be appointed with a guardian at the shortest possible delay to assist in safeguarding their interests and help them coordinate access to services.

External borders of the EU have been strengthened since 2014 and some countries have reintroduced internal border controls. The EUFRA publication discovered that there have been incidents of police and border guards mistreating migrants. It found that some people were being denied entry to or being sent back from the EU without being given the opportunity to apply for protection.

The report found that when arrivals do make it into the EU and apply for protection the conditions of the camps they are placed in are often inadequate. EUFRA claim that sexual and gender-based violence in reception centres remains an issue. This assessment is compounded by the United Nations Refugee Agency who noted a spike in sexual harassment and violence at reception centres on the Greek islands of Lesvos and Samos.

In some EU Member States applications for international protection take place in border or transit zones, leading to long waiting periods in poor conditions. Due to a lack of qualified staff and the backlog of asylum applications, concerns have been raised by EUFRA about the quality of decision-making. The report also states that challenges remain regarding conditions in detention facilities and the detention of old, disabled or other vulnerable people. It found that the use of immigration detention was increasing in some member states, and that those detained were often unaware of their rights and had a lack of access to information.

Asylum applications to the EU have dropped which is lessening the strain on some of Europe’s Social Services. However as pointed out by the EUFRA report, more work is needed to improve the situation. The EU is taking steps to improve the situation such as the call for proposal in capacity building around rights of the child launched recently. ESN will continue to give a voice to Social Services in Europe and offer recommendations based on shared knowledge of best practice on the issues.

The European Social Services Awards recognise excellence in social services and the extraordinary ongoing work done by those managing, planning and delivering public social services across Europe. The Awards will be community...

In the latest edition of the European Social Network’s (ESN) webinar series on COVID-19, ESN put the spotlight on how the virus impacted long-term care. Speakers from Austria, Germany, Hungary and Scotland discussed challenges and...