European Semester review: which way forward for a social Europe? 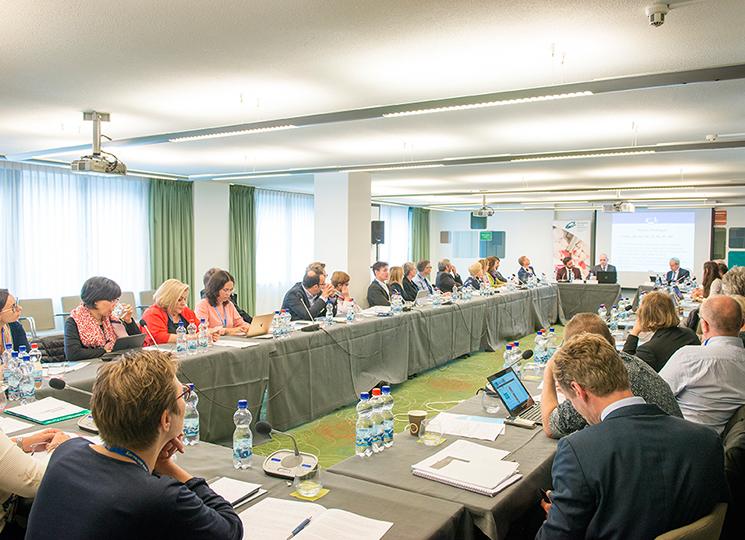 In this year’s European Semester, the European Commission (EC) adopted a simplified approach by focusing on fewer and more targeted recommendations for national governments, which in practice meant that recommendations revolved mainly around employability issues. However, participants emphasised the need to have a wider approach to active and social inclusion beyond employability. Questions were raised as to why the European Semester was not paying more attention to the increase in inequality, in particular inequality driven by the concentration of assets in the smallest and richest percentage of the population.

Various social inclusion programmes were praised but contradictions were also raised. For example, national programmes promoting joint work between education, employment and social services to ensure young people’s participation in society were deemed as positive, but implementation was at risk because of cuts in education, employment and local authorities’ budgets. That is why in order to bridge the gap between design and implementation, there was an agreement that policies should be developed according to the concept of sustainability. The same goes for EU funds, which play a key role in funding social and employment programmes in a number of European countries, but there were questions around their sustainability after the financing period comes to an end.

Participants recognised the European Commission’s efforts to improve governance (with the Directorate Generals responsible for economic, financial, employment and social affairs now working together) and monitor implementation. In this regard, participants requested the EC to improve their monitoring system to assess the social impact of government policies at national level. As for the idea of establishing benchmarks and minimum social protection standards, there were concerns about how feasible this was, and the possibility that due to differing starting points, this might lead to a race to the bottom.

At the European Social Network we are now working on a report that will provide input into next year’s European Semester process. For further information, please see our 2014 report.

Activities of the Reference Group

The members of the Reference Group undertake an analysis of three key EU and national policy documents (CSRs, NRPs, and since 2015, the EC’s country reports). They meet once a year, in September. A report is then produced, feeding into the European Semester policy process.

What is the European Semester?

The European Semester involves the EC undertaking a detailed analysis of EU Member States' programmes of economic and social reforms and providing them with recommendations for the next 12 months.

The key elements of the European Semester are: 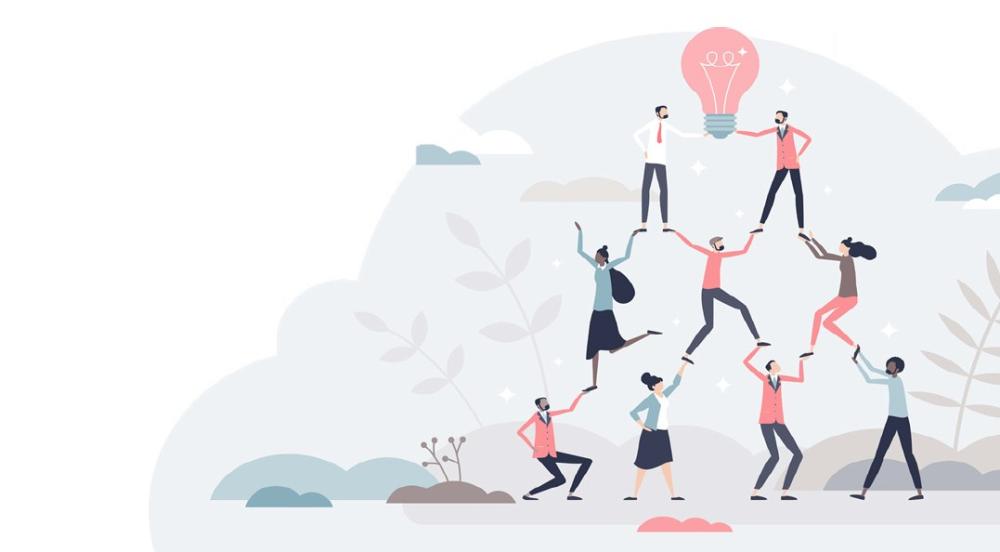 On 1 April 2022, we held the 2021 ceremony of the European Social Services Awards against the ongoing impact of the Covid-19 pandemic and yet another crisis -the arrival of Ukrainian refugees, to neighbouring European countries...

For the past seven years, there have been more than 40 social innovation projects funded by the EU. Between 2014 and 2020, the European Commission (EC)’s Directorate-General for Employment and Social Affairs (DG EMPL) launched 7...