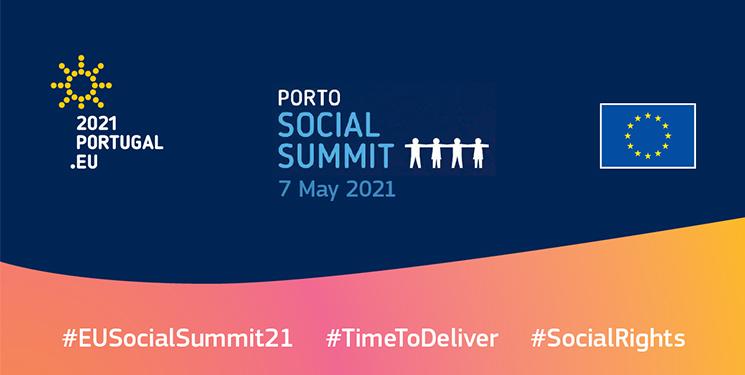 An EU leaders’ social summit took place in Porto on 7 and 8 May. Leaders of the European Council adopted the European Pillar of Social Rights (EPSR) at a similar summit in Gothenburg, Sweden in November 2017. The Porto event was presented as the follow-up effort to ensure the objectives of 2017 are implemented.

Earlier this year, the European Commission launched a proposal for an Action Plan on the Pillar. The Action Plan proposes three goals to be reached in Europe by 2030:

According to the European Commission, these targets reflect the joint ambition of the Commission and Member States and constitute an update of the goals of the Europe 2020 Strategy.

At the European Social Network (ESN) we have highlighted several times the importance of providing clear targets but also a roadmap for implementation. ESN has emphasised that targets will only be effectively implemented through partnering with the regional and local social services that have the statutory duty of furthering social inclusion.

In its Europe 2020 Strategy, the EU adopted five headline targets, including lifting at least 20 million people out of the risk of poverty or social exclusion by 2020. While the commitment to reduce by 15 million the number of people at risk of poverty and social exclusion proposed by the Action Plan is welcome, it seems low compared with commitments in the EU 2020 Strategy.

This commitment seems to be far away as well from the UN recommendation of reducing poverty by 50% equally across Member States by 2030. A total of 19.4 million children are estimated to be at risk of poverty across the EU – this represents 23.1% of all children-. Therefore, the target of lifting five million children out of poverty and social exclusion (within the 15 million global EU target) seems low compared with the challenge.

Members of the European Council of governments adopted the Porto Declaration, setting out their vision for Europe's digital, green, and fair recovery. The declaration highlights their commitment “to reducing inequalities, defending fair wages, fighting social exclusion and tackling poverty, taking on the objective of fighting child poverty and addressing the risks of exclusion for particularly vulnerable social groups such as the long-term unemployed, the elderly, persons with disabilities and the homeless.”

This commitment is welcome, but there is a lack of detail as to how it will be implemented and the role to be played by those responsible for implementation, particularly social services in regional and local authorities with statutory responsibilities for social inclusion. Given the fact that the Pillar principles are often dealt with by government departments at different levels in Member States, there is a need for coordination with services in national, regional, and local authorities.

Back in 2016, in our response to the proposal for a European Pillar of Social Rights we highlighted that the Pillar could become a useful instrument to establish long-term strategic objectives but also to promote greater consistency between Commission’s policy measures, and to lead to setting minimum social standards across European countries.

However, if the Pillar is to have credibility, it is vital that targets are accompanied by an implementation roadmap outlining how they will be achieved and how the actions will be monitored. Having clarified that this exercise remains at the level of benchmarking rather than a legal instrument, it is important that the Commission and national authorities agree national benchmarks to progress towards achieving the targets.

It is also important to determine the mechanism for monitoring progress in the European Semester framework of cooperation between the Commission and national governments. Finally, the Commission should look at the possibility of discussing adherence to the Pillar principles for the allocation of EU Structural Funds, as the funds can be a powerful tool to support implementation of the Pillar’s principles. 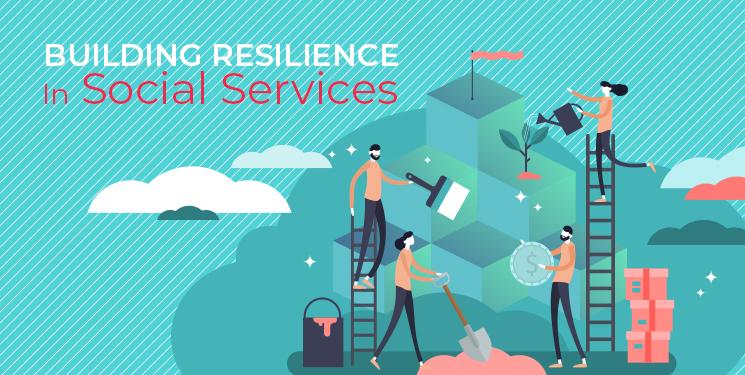 Do you want your services or programmes to be recognised at European level? If so, tell us how you made a difference in supporting vulnerable people during the Covid-19 pandemic, and you could be a winner at the next European... 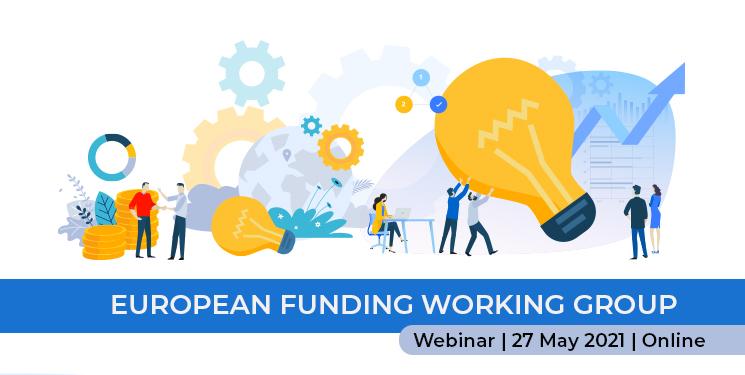 European Social Network webinar assesses planned investments through the recovery and resilience funds in social services in EU countries. The Covid-19 pandemic shook the foundations of European economies and societies. However...