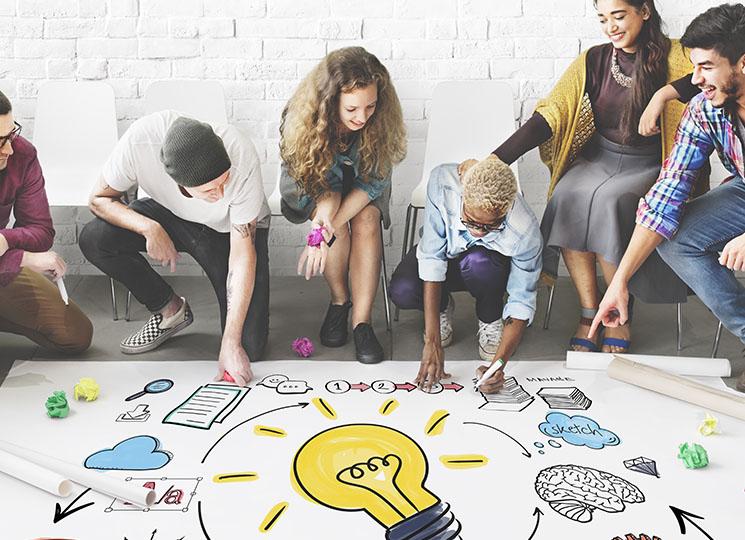 Before and after court trials: the role of Juvenile Probation Officers

While in prison: education and cultural activities for personal transformation

A combination of formal education and informal learning through extracurricular activities is crucial to support young offenders’ personal development during custody. Ioannis Papadimitriou from the school of the Avlona Prison elaborated on the transformative potential of education and made a case for not losing hope in young people despite multiple disadvantages. He specifically argued for combining formal with informal learning. According to Ioannis, young offenders needed a rich range of cultural activities to learn to understand their emotions, to express their feelings and to establish positive and trustful relationships with other people.

If a court decides that a young person is to be taken into public custody, the need for support continues after release. Such support is provided by EPANODOS, an Athens-based centre for the reintegration of former prisoners. Foteini Milioni outlined how the EPANODOS centre pursues an integrated approach towards a former prisoner’s reintegration:

Considering the different stages that a young offender might undergo, frequent transitions might occur. Each of these transitions comes with barriers and risks. Continuity of support is important in order to smooth these transitions. This support needs to address each young offender’s different needs, including their educational attainment, mental health status, labour market integration, and social inclusion in local communities.

“This is Europe's moment. […] Beyond showing solidarity to overcome the crisis of today, I want to propose a new generational pact for tomorrow.” stated European Commission’s President Ursula von der Leyen at the European...

Protecting children in times of crisis

The COVID-19 crisis continues to change how social services ensure the continuity of care for the most vulnerable children.