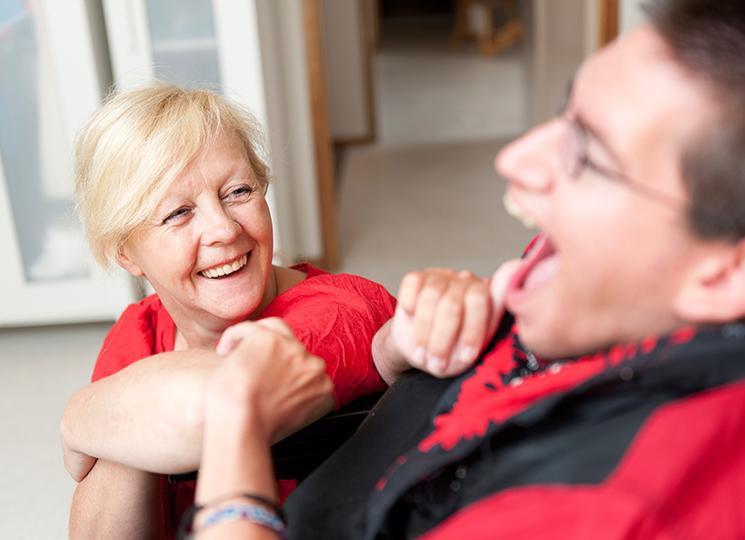 On 12 January, the European Social Network (ESN) participated at a focus group meeting organised by Eurohealthnet as part of the VulnerABLE pilot project that focusses on Evidence-Based Strategies to Improve the Health of Isolated and Vulnerable Groups.

At the focus group meeting, ESN contributed to discussions about services for people with disabilities and mental health problems. Because identifying evidence on disability and mental health policy and services is crucial, ESN addressed this in a series of events between 2014-2015. For ESN, the main reason for putting this theme on the agenda is that the availability of robust evidence can make a significant difference in improving policy and practice.

Eurohealthnet has been tasked by the European Commission to implement the VulnerABLE project. The project aims to identify and recommend effective policy strategies for improving the health of people with disabilities and poor mental health. The focus group scheduled to discuss preliminary findings from the project.

Risk factors for the health of disadvantaged groups

People with disabilities or mental health problems face an increased risk of being exposed to poverty, social exclusion, low-quality housing, and unemployment. These factors interact in different ways with the health of people in these vulnerable groups. While low-quality housing may impact directly on people’s health for example by causing asthma, unemployment may put people in a situation where a shortage of money means they cannot afford to pay for treatment.

At the meeting, participants concluded that truly tested methods were scarce for a number of reasons. In the first place, carrying out evaluations requires resources, which might not be equally available across all countries. Second, clearly identifying drivers of success in services is a challenge given the multiple layers of a person’s life and the complexity of individual needs. And third, even where successful evaluations have been carried out, barriers to transferability of the reviewed methods often exist.

A key conclusion from the meeting was that evidence will be critical for the development of better health policy and practice for vulnerable groups. Whilst policy development would require more detailed statistical data on the prevalence of disabilities and mental health problems, practice development would benefit from more evidence-based methods and a deeper understanding of ‘what works for whom’ on an individual basis. 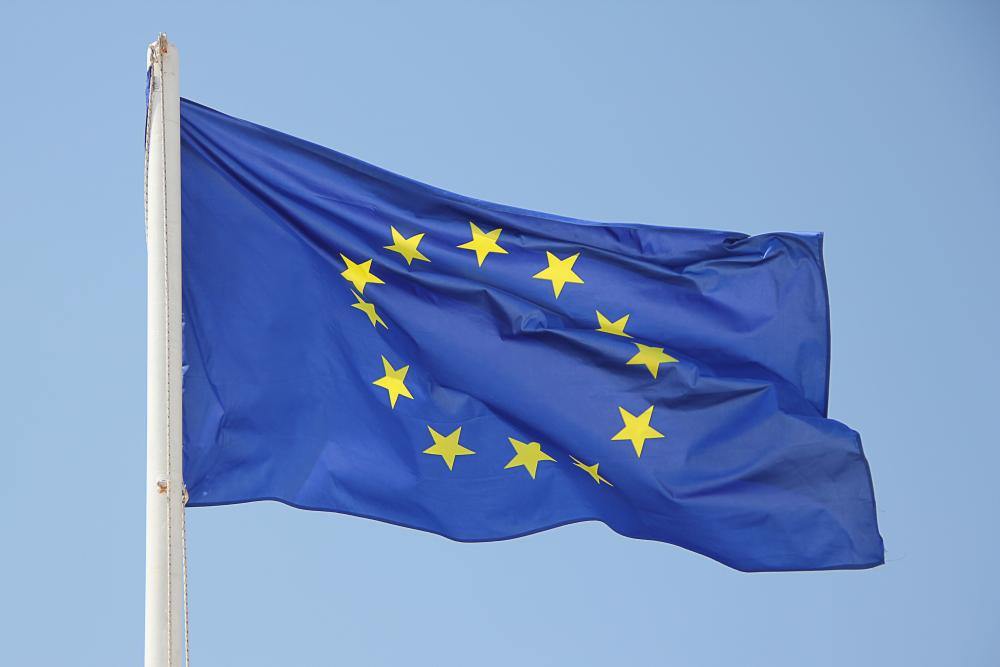 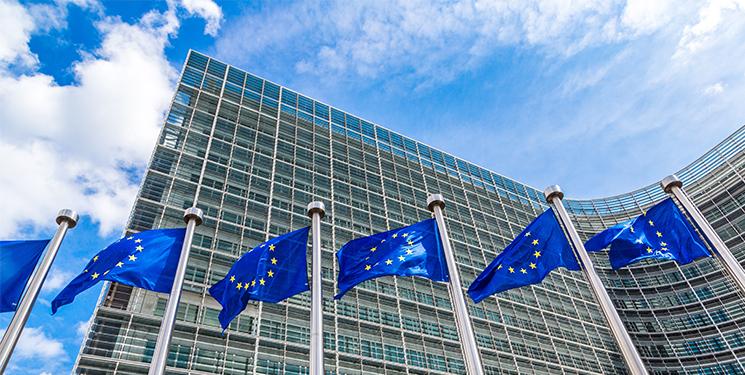