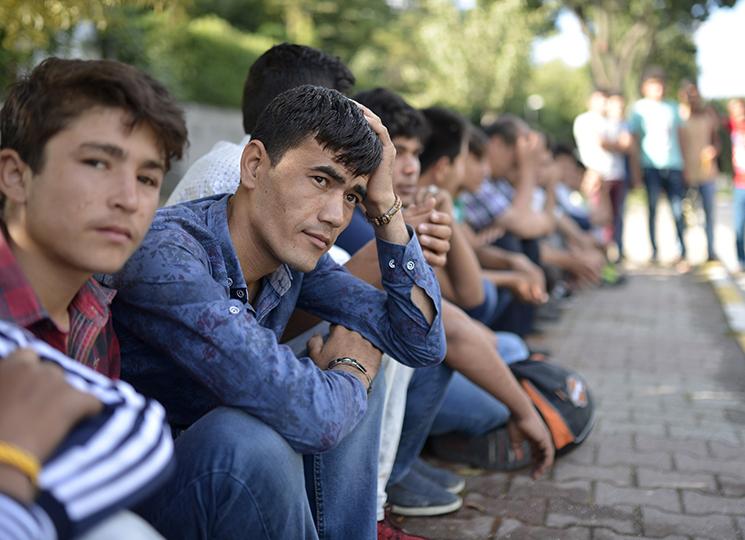 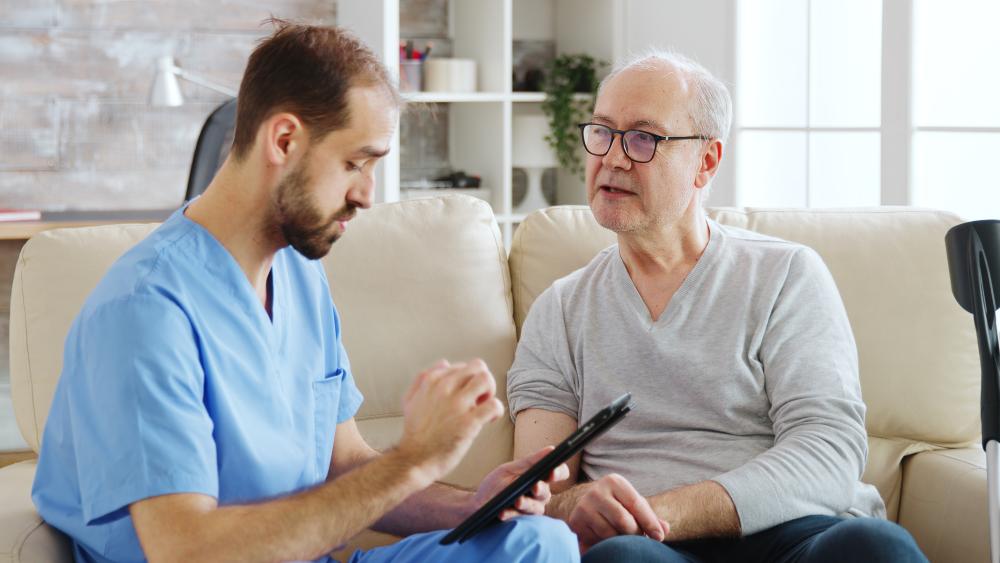 In the context of the European Parliament's Gender Equality Week, how can we ensure gender equality in social services and social care? 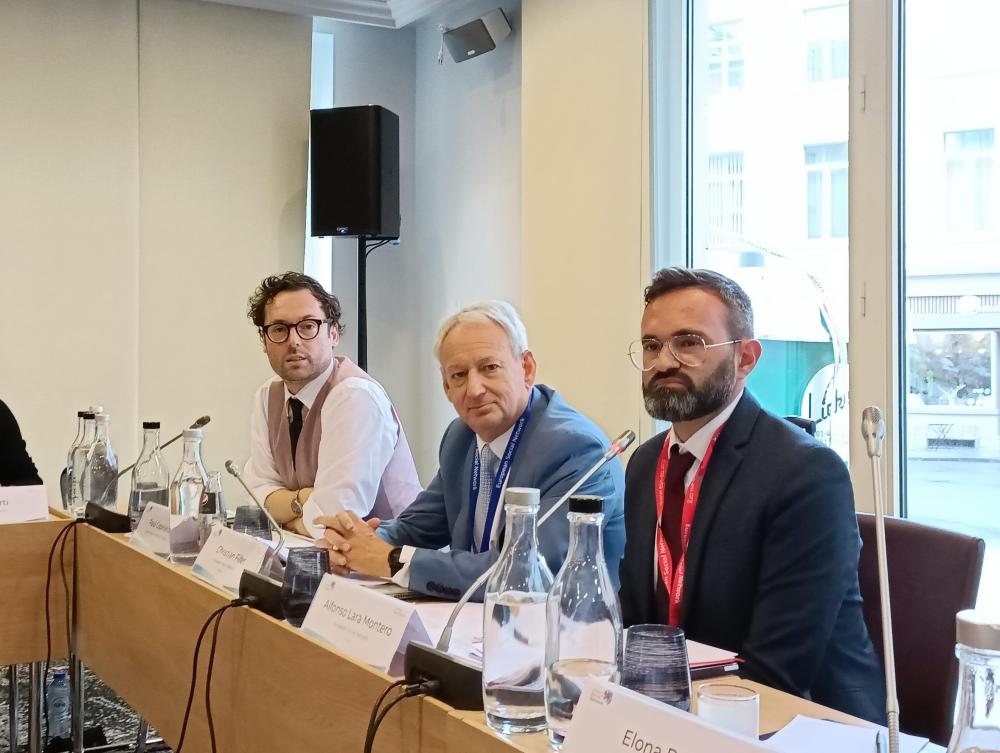 Underpinning the role of local public social services in the European Semester and EU Funds- which way forward?