Ukraine: Impact on the most vulnerable as conflict escalates 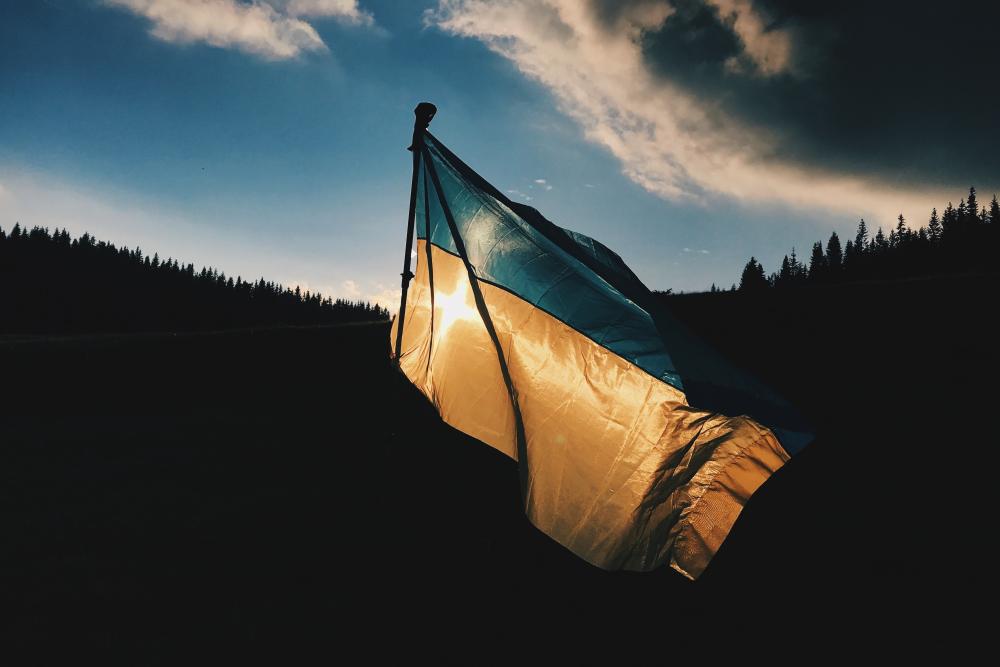 The reports of the deaths of three children following the Russian invasion of Ukraine on 24 February was a harsh reminder that civilians, particularly the most vulnerable, are the main victims of war.  More innocent lives will continue to be lost if Russia's attacks are not halted.

As representatives of public social services in Europe, the European Social Network (ESN) wishes to underline its commitment to support public authorities and social services providers in Ukraine to help them run their services in the best possible way in such a challenging situation. We would like to send a message of solidarity to everyone working in health and social services in Ukraine for their dedication and hard work in keeping everyone safe, and supporting the most vulnerable, who are particularly affected by this conflict.

The situation in Ukraine had been very difficult for the past eight years since conflict broke out in the Eastern Ukrainian regions of Donetsk and Luhansk in 2014. As of July 2021, there were 1.47 million internally displaced persons (IDPs) registered by the Ukrainian Ministry of Social Policy (MOSP). According to the Ministry’s figures from 2015, 12.6% of IDPs were children, 4.2 were people with disabilities and 60% were receiving some type of pension.

With Russia’s invasion, forced displacement has increased significantly to the Western part of Ukraine and neighbouring countries. The scale of the displacement will depend on the location, length, and lethality of the invasion but the European Commission has said the number of Ukrainians internally displaced by the fighting could be more than 7 million. Before the invasion Ukraine’s social services already struggled to support the hundreds of thousands of internally displaced persons and are not prepared for increased levels of requests for support following the current hostilities.

According to interviews of local NGOs, the most important needs of internally displaced persons are financial (employment), basic (food and clothes), housing (permanent or temporary accommodation) and medical needs. Internally displaced families are forced to flee from home without seasonal clothing and a regular income to an unknown place. Likewise, the regions of Donetsk and Luhansk already had specific social needs requiring additional support from social services including high level of HIV/AIDS, tuberculosis, and drug use.

Many displaced persons will also be affected by war propaganda and will require psychological support. Public social services will have to deal with (post)traumatic experience of combatants, their relatives and displaced persons. International manuals for psychological help and programmes should be made widely available and health and social work professionals should be trained with the support of international organisations with experience of offering this type of assistance.

Previous studies have argued that during the armed conflict Ukrainian social services had been unprepared to act in emergency situations. Social work was only approved by law in Ukraine in 1997 and an officially accredited profession from 2004. Major challenges persist in Ukraine’s public social services, including its fragmented structure, predominantly in-patient arrangements, and little continuity in providing services to specific populations. However, there had been recent steps towards the reform of social care that will address the issue of large institutions and the introduction of community-based models of social care.

Ukraine has a limited number of available services, which are mostly oriented to crisis interventions and therapeutic social work, explained by a relatively recently created profession and a lack of tradition of rapid responses to any type of disaster. Ukraine’s public authorities will need plenty of support to address these issues through a combination of psychological services, social and health care programmes, and employment support programmes combining short-term and long-term strategies. These involve crisis interventions, outreach social work, mobile interventions but also empowerment and social inclusion programmes based in the community. Issues of social work education might be reconsidered, as well as the value and perception of social services.

The role of international social services organisations like ESN member, SOS Children’s Villages, has been key. As one of the few international organisations working on both sides of the line of contact in eastern Ukraine, they have been addressing humanitarian needs of families and providing support through a team of social servicesers, psychologists, educators and other staff. The organisation has supported nearly 57,000 children and adults on both sides of the contact line that has separated the Luhansk region between Ukrainian-government controlled and non-government areas since the conflict broke out in 2014.

Social services have responded over many decades to the human tragedies that follow conflict. The military invasion in Ukraine will result in death, the destruction of infrastructure, large scale displacement of people, human rights abuses, the emergence of disabled military veterans and homeless people, and high levels of trauma. A conflict of this proportion will also result in driving higher prices of key commodities across the world potentially contributing to increasing levels of poverty.

We have already seen the lives of children and vulnerable people needlessly lost and we fear for the loss of life in Ukraine as the situation rapidly deteriorates. It is highly likely that child casualties and damage to essential services like schools, children’s homes, health and social care centres will increase if fighting continues, especially in densely populated areas. Every effort must now be made to urgently find a diplomatic solution, stop hostilities, and protect civilians from harm. 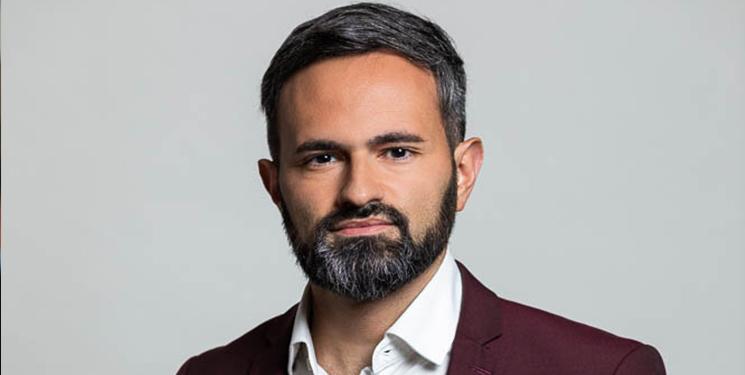 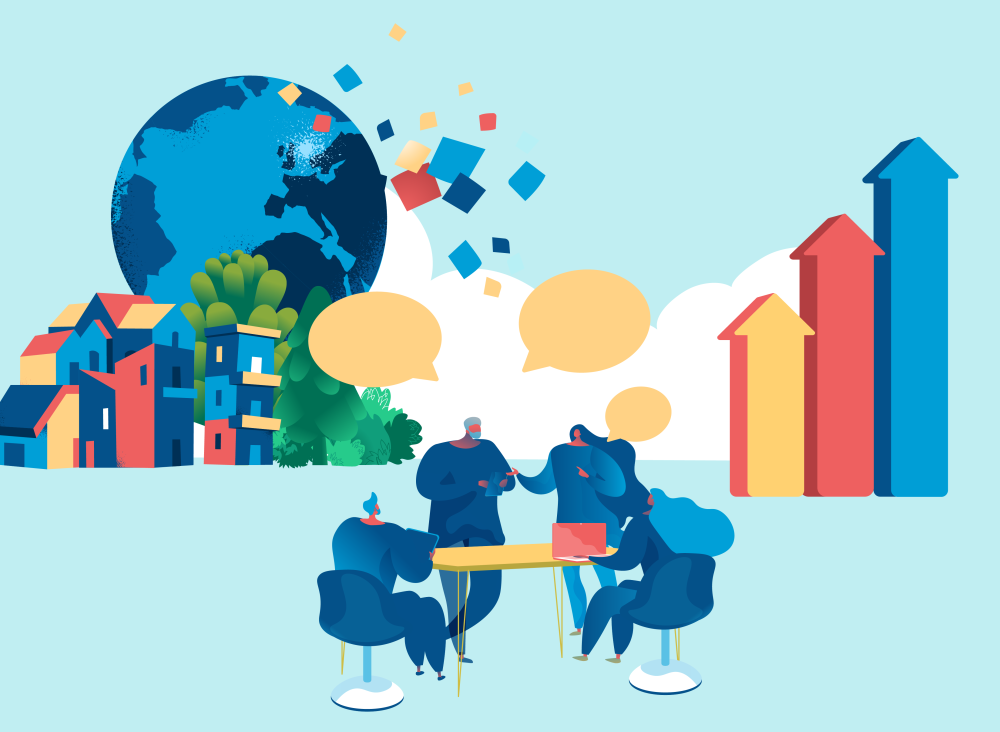 The first national event in Greece, in the framework of the Social Services HelpDesk project, discussed how to improve accessibility to EU funding, in the midst of important reforms in social care.