Rolling Out Deinstitutionalisation Thanks to Supported Housing in Croatia 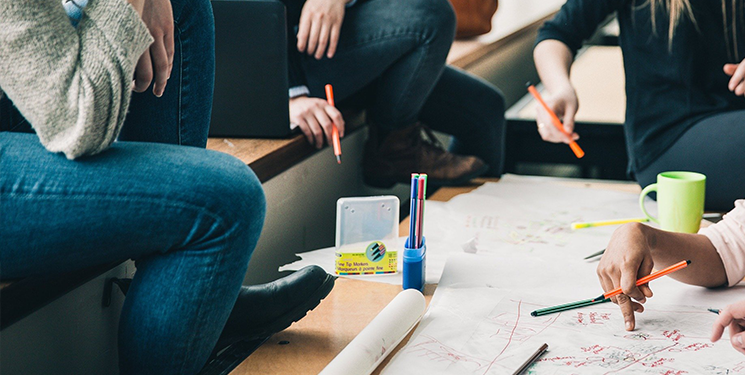 The service of organised housing with support, also known as "Supported Housing," is part of Croatia's deinstitutionalisation (DI) strategy, which began in 1997 and has grown in recent years. It seeks to move people away from institutions while also providing high-quality support services.

In Croatia, as part of the social welfare system's transformation and in tandem with the DI process, there has been increased interest in developing new community-based services for people with disabilities, with a special emphasis on different services as a means of preventing further institutionalisation. This process has been accompanied by legislative changes as well as the introduction of new services, such as Supported Housing.

For the first time, the new 2013 Social Welfare Act defined the service of Supported Housing. It is defined as a social service provided in the form of community-based housing units that meet the user(s)' basic and other social, employment, cultural, educational, and recreational needs 24 hours a day, seven days a week. It is based on the organisation and provision of permanent or intermittent assistance, in or out of the apartment, by professionals or other people.

Supported Housing, in conjunction with the previously mentioned DI and service transformation processes, aims for the full inclusion of people with disabilities in society and the full realisation of their right to live in the community. It is based on a person-centered approach to planning.

Support is provided by specially trained staff (assistants), with a special emphasis on involving service users in the planning, coordination, and shaping of support. Aside from the assistants who work there, each housing unit has a supervisor who is responsible for the smooth operation of each community-based housing unit.