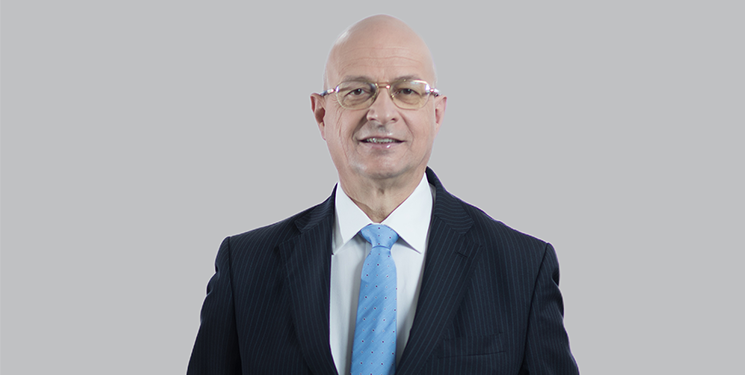 Alfred is an educational leader by profession. He majored in education from the University of Malta in 1986. He then read economics, politics and industrial relations at Ruskin College, Oxford where he obtained the post-graduate diploma in social studies and then, at St Peter’s College, the MSc in Management (Industrial Relations) in 1992. Between 2013 and 2014 Alfred was the Executive Chair of the Employment and Training Corporation (ETC), before being asked to lead the Foundation for Social Welfare Services (FSWS), Malta’s national social services agency. Committed to the values of social justice, Alfred also served as Education Secretary of the Malta Labour Party between 1993 and 2001 and as the Mayor of Ħaż-Żebbuġ, where he lives with his wife Angela, between 2009 and 2015. Under his leadership the FSWS has increased its services and seen its budget more than double from € 9,048,000 in 2013 to € 23,360,000 in 2020. During the same period, the number of FSWS employees also doubled from 404 to 850. Alfred passionately believes that services can only be improved if professionals meet and share ideas and practices and also serves on the Governing Board of the International Social Services (ISS).