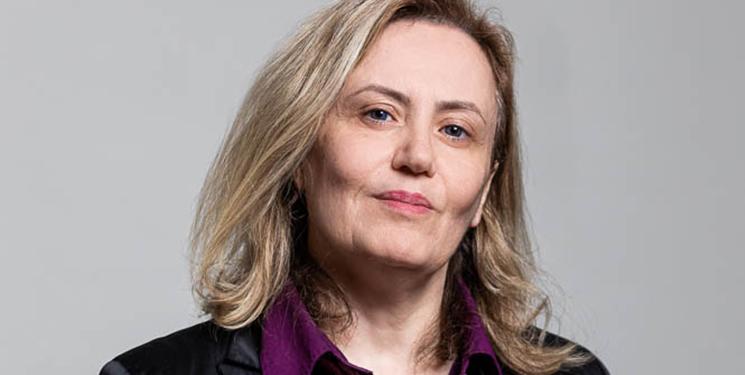 Jeanette joined ESN in December 2019 as the Finance and HR Manager. She has an extensive experience in finance and administration both at national and international levels. She has been the project leader of numerous multinational projects in coordination with various stakeholders including the European Commission.  She served as well as a diplomat in Brussels for the Maltese government between the years 2015-2017.

She studied at different European universities such as the University of London, Oxford University, University of Malta as well as the “Ecole Nationale d'Administration (ENA)” in Strasbourg. She pursued different areas of studies including pedagogical, linguistic, administrative and financial. Some of her academic qualifications comprise a Bachelor of Commerce in Finance, an Executive Master of Business Administration and a PhD in Business Management.

Her published works include a research on the EU decision-making process where she provided recommendations about how it could be more transparent and fairer.

In her free time, she likes gardening, cooking and doing sport.