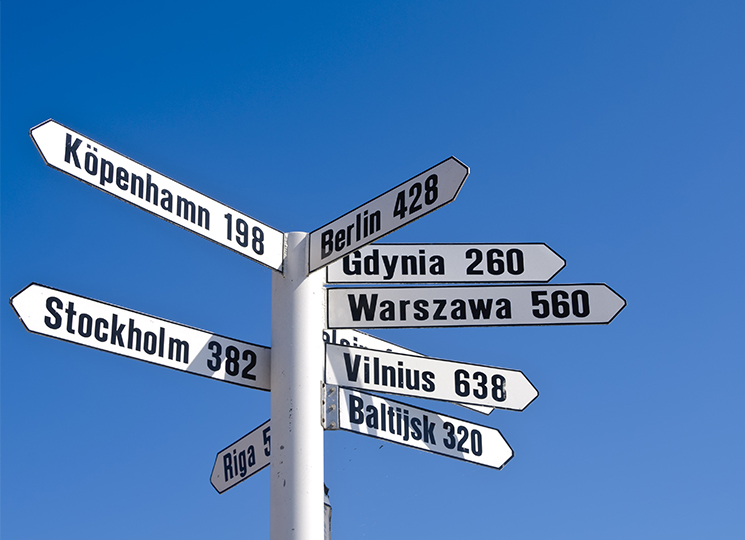 The year 2015 has brought new challenges for social services in a number of European countries.  Common issues and trends – many of which have challenged EU Member States for years – emerged clearly within the European Social Network’s (ESN) Reference Group on the European Semester meeting. Social protection, housing and deinstitutionalisation have remained major challenges across the continent and our members described these as part of their comments on the European Commission’s country reports within its European Semester framework.

Social protection is not improving

In several countries, such as Bulgaria and Hungary, the inadequacy of social protection systems and the lack of improvement over the last few years have been highlighted by the European Commission and our members. Strict eligibility criteria, patchy coverage and lack of preventative and multidimensional approaches leave too many people insufficiently supported.

In other countries new reforms may actually put more people at risk of poverty and social exclusion. An example is Denmark where since the introduction of the new cap on social benefits and the integration benefit for refugees, 49,000 people have been warned that their benefits will decrease in the near future. Those unable to find work and their families could be put at risk of poverty.

Several countries in the North Western part of the EU face a housing crisis, particularly in large cities. Lack of affordable housing and rising housing costs are a major problem in France, where the government’s policy of subsidising rents has not helped. France’s problems with building more affordable homes are echoed in the City of Cologne in Germany. An existing lack of social and affordable housing was exacerbated by the influx of refugees in 2015 for whom the city had to find accommodation.

Difficulties housing the high number of refugees have also exposed structural problems within the housing market in some Swedish cities where living costs have steadily risen in recent years. Meanwhile a hands-off government policy has left the market to increase prices with a lack of incentives to supply more affordable housing.
The consequences of the lack of social and affordable housing are also apparent in Dublin (Ireland), where family homelessness doubled between January 2015 and January 2016. This has mainly been due to families not being able to keep up with mortgage payments and increasing rents.

The European Semester says very little about deinstitutionalisation, yet progress remains slow.  The strategy for the transition from institutions to community-based services for children in care in Lithuania is still at an early stage and mainly focussed on assessment and reorganisation. This means many children are transferred to smaller institutions. A more ambitious programme, including preventative work with vulnerable families, alternative support services and foster care, is desirable.

A positive example is Finland, where the deinstitutionalisation of long-term care and services for people with disabilities has been implemented in many regions. However the national strategy to rebuild and replace conventional institutions with ‘home-like’ housing and community services remains challenging to implement evenly across the country.