Home » Events
Back to top 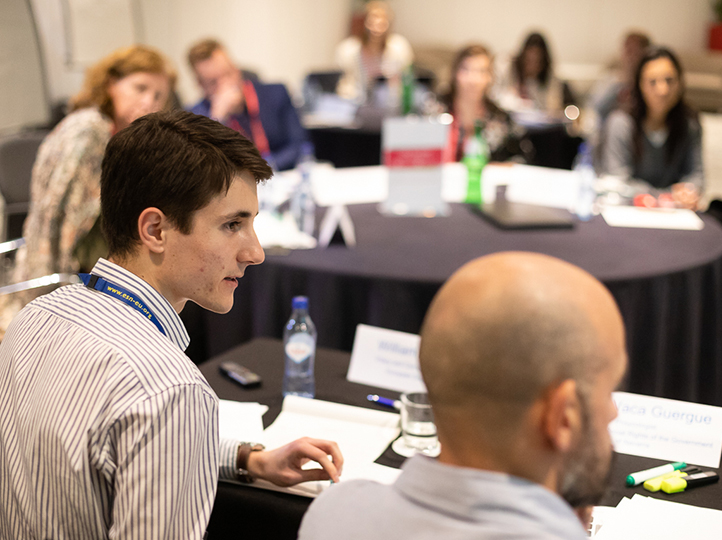 In their annual meeting that took place in September, the members of ESN’s Reference Group on the European Semester met to discuss their review of the European Commission’s country reports and provide input for our annual report, that was published late October 2016 (see the 2016 report here). The report features a comprehensive cross-country analysis, drafted by our partners, the European Social Observatory (OSE), 25 country profiles and alternative recommendations that our members would like the European Commission to address to their countries in the 2016-2017 EU Semester process.

The European Semester 2017 report is avalible to view here.

Introduced in 2011, the European Semester is the yearly cycle of economic and social policy coordination between the EU and its Member States. In the past years, ESN has worked with up to 25 members and contributors (one per country except Malta, Luxembourg and Slovakia). The aim has been to bring social services to the forefront of the European Semester, often accused of focussing on economic and fiscal issues. 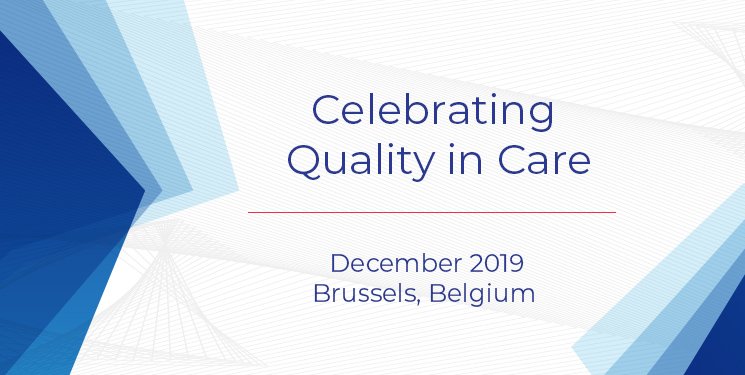