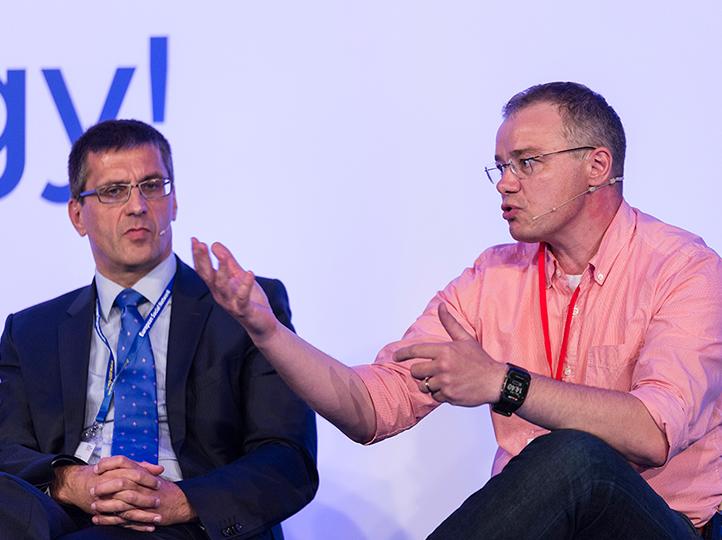 This article is also available in French, German, Italian and Spanish.

After two successful meetings in 2014 and 2015, the ESN’s European Semester Reference Group held its third annual meeting in Brussels, on 9 September. Representatives from 20 countries and 10 European Commission officials discussed key recent developments and challenges at EU level and in their respective countries. Issues ranged from the impact of administrative reforms on social services, to the use and necessary sustainability of EU funding.

A much debated subject was the ways to influence the European Semester process from the local level.

Introduced in 2011, the European Semester is the yearly cycle of economic and social policy coordination between the EU and its Member States. In the past years, ESN has worked with up to 25 members and contributors (one per country except Malta, Luxembourg and Slovakia). The aim has been to bring social services to the forefront of the European Semester and to make the process more social. Indeed, the European Semester is often accused of focussing on economic and fiscal issues. As underlined by ESN’s John Halloran in his introductory remarks, “the local level is too often at the end of the line of policy-making, a situation that the ESN Reference Group wishes to change.”

Can the European Semester deliver for social services?

This is the question that ESN has asked itself and its members, to find out whether the European Semester could be used as a way to convey important social policy related messages. Jeroen Jutte, Head of Unit and responsible for the European Semester coordination at the European Commission’s Directorate General for Employment and Social Affairs (DG EMPL), explained the efforts made to improve the process. These include a more integrated approach and improved targeting of country reports and Country-specific Recommendations. He said these now focus on key issues, including social inclusion.

Bart Vanhercke, Director at the European Social Observatory (OSE) agreed with Mr Jutte that the “European Semester has now become more social despite what is often externally perceived”.

A European Pillar of Social Rights

Gelu Calacean, Policy Coordinator at DG Employment, shed some light on the Commission’s recent proposal for a European Pillar of Social Rights. A public online consultation will remain open on the topic until 31 December 2016. This will gather views from individuals and organisations across the EU (read our article on the Pillar).

Group discussions focussed on key issues identified in members’ written contributions to the group: social protection, housing, deinstitutionalisation and social services for migrants and refugees (read our article on key Semester issues) . Common to each of these issues are the challenges faced by local services, such as trying to strike a balance between their obligation to provide social protection to those in need in their local communities, and practical difficulties such as reduced funding and growing needs.

The presence of EU officials working specifically on the European Semester in individual Member States added to the quality of discussion. The meeting was an opportunity to reconnect the local and the European level.

Next step: publication of the annual ESN report on the European Semester

ESN, in cooperation with OSE, is now working on drafting 25 country profiles and a cross-country analysis, which will feed into our yearly report to be published in October. The objective of this analysis is to provide evidence-based input before the Commission drafts its 2017 country reports, and to bridge the gap between the local, national and European levels. ESN also hopes to support its members to have a role in EU Semester-related negotiations at the national level. 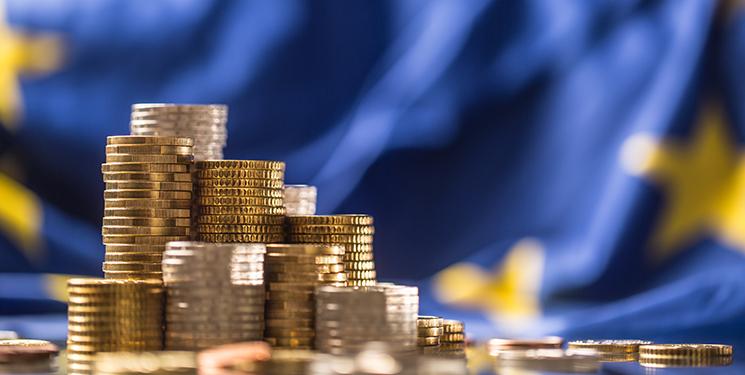 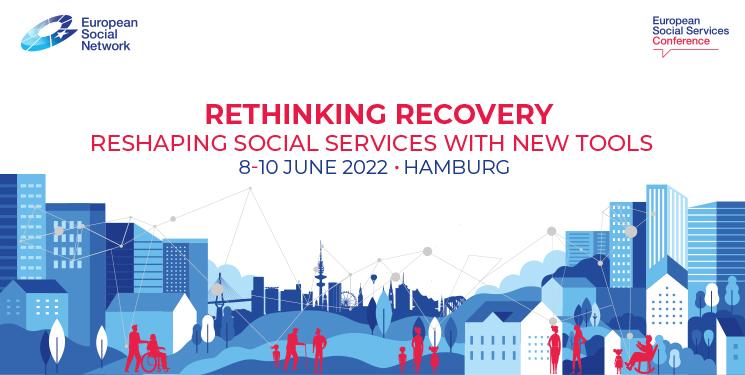