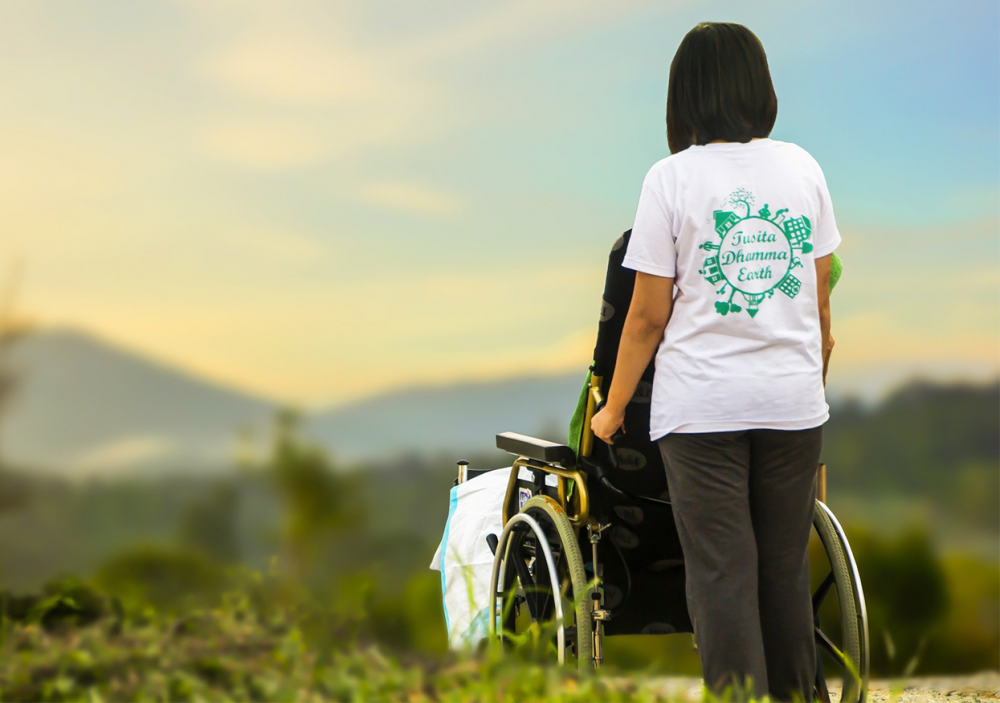 The European Commission (EC) published its 2021 Annual Sustainable Growth Strategy (ASGS) on 17 September. The document sets out general economic priorities for the EU in the year ahead and guidance for the national implementation of the Recovery and Resilience Facility (RRF) - financial support for national reforms to mitigate the economic and social impact of the coronavirus pandemic.

The ASGS usually kicks off the European Semester cycle of policy coordination between the European Commission and Member States that replaced the former open method of coordination. Questions have been raised as to whether the European Semester has been driven mainly by fiscal considerations with insufficient attention paid to increasing social inequalities. Efforts were made by the European Commission to mitigate this lack of attention and improve participation from other departments with the Directorate Generals for economic, financial, employment and social affairs starting to work together.

It is now unclear how the European Semester process will continue over the next year. According to the EC, given that the deadlines within the European Semester and the RRF overlap, it is necessary to temporarily adapt the Semester. In the framework of the Semester, the EC publishes annual reports analysing the situation in the countries in February followed by specific country recommendations in May covering not only economic, but also environmental and social issues. Neither report or recommendations will be published in 2021, but the Commission will propose recommendations on the budgetary situation of Member States in 2021 under the Stability and Growth Pact that pursues fiscal consolidation, what highlights that priorities seem to focus on fiscal considerations.

The ASGS stresses that there should be a link between the RRF and the European Semester, since “the Union priorities addressed in country-specific recommendations should be reflected in the Member States’ (reform) priority setting”. Key priorities outlined by the Commission include: anti-money laundering, anti-fraud and anti-corruption, improving the business environment, effective public administration, justice systems or the fight against aggressive tax planning. Therefore, despite the heavy toll of Covid-19 on social services and social care systems, the social impact of the pandemic seems to be largely missing from the Commission’s suggestions.

The Commission hopes that the financial settlement agreed in July by EU leaders will help Member States address challenges identified via the European Semester and achieve the EU's policy objectives, especially the green and digital transitions. The reality, however, is that the lion’s share of the €672.5 billion agreed in loans and grants will be directed towards economic and fiscal priorities. This seeming prioritisation of funding away from social priorities is out of step with the EU 2020 Strategy, which included a commitment target to fight poverty and social exclusion. Emphasis on this commitment seems to have faded over time.

Social services and social care: A need for investment

However, these proposals fail to address the social services and social care sectors that continue to be confronted with years of failure to invest adequately in public health and social care services across Europe. For instance, in the province of Barcelona coverage for home care reaches only 20% of those who have been assessed in need of support, and of those who access care, they receive on average just 13 hours of care per month. In Catalonia, there are only three social workers and two social educators per 15,000 inhabitants, a figure that has remained unchanged since 2008 when the previous financial crisis struck.

In addition to long term underinvestment in the sector, Covid-19 has swept through Europe's care homes killing tens of thousands of residents. According to data from several countries, on average the number of people who died in care homes from Covid-19 account for half of the total victims. A recent audit concerning the Northern Spanish region of Navarra concluded that mortality rates were higher in care homes with a higher number of residents, lower staff ratios, and lack of personal protective equipment.

These data show that, as part of the national implementation of the RRF, national governments need to invest in structural reforms that transform the residential care model for older people and people with disabilities to one that promotes preventive local community social services, reinforces domiciliary care, ensures community social care for those discharged from hospital, and addresses current employment and skills gaps in social services and social care.

The ASGS fails to invite national governments to invest in the social services and social care sectors. By doing so, it also fails to grasp the economic impact that a well-resourced social services sector adds and ignores the evidence that increased participation in the labour market by vulnerable groups would be helped through investment in the sector. Nonetheless, Eurostat data suggest that social services and social care represent a sizeable amount of the workforce despite the current shortage of professionals. Across residential care and social work activities alone there are approximately 11 million workers, representing 5% of the EU workforce.

It is still early days, but initial service data from our members indicate that the cost for social services has increased significantly during the pandemic and they need funding to secure their resilience and sustainability. For example, in the city of Barcelona local public social services supported 45,000 people just between March and July. This figure accounts for half of the total number of beneficiaries in the whole of 2019. In addition, they provided 18,760 emergency allowances for a value of 8 million €, more than double the amount in 2019.  In France’s Northern county of Eure, the number of people receiving minimum income rose by more than 5% between April and July. In the Belgian region of Flanders, social services directors have warned that the number of users of social services has increased by almost 30% during the pandemic. In England, the cost of supporting people in need of services has increased by 5% (younger adults) and 8% (older people). These costs are likely to increase as the digitisation processes, assistive technology and telecare are further developed to better respond to the needs for independent living and autonomy of the people supported by public social services.

Finally, in its ASGS the Commission encourages Member States to seek the opinion of their national productivity boards or independent fiscal authorities on their recovery and resilience plans. Member States are also invited to outline in the plan how social partners and as appropriate civil society organisations have been consulted and involved in designing the reforms.

This perpetuates a bad habit of seeing stakeholder engagement solely in terms of a dialogue with employers, trade unions and NGOs. It negates the understanding that solutions have to be found at local level, where people live and bring up their families. Not surprisingly there has been a disconnect between the European project and citizen engagement, and the ASGS yet again fails to recognise this reality. In addition to social partners and indeed social NGOs, local and regional authorities and the public social services that they manage must be a key partner.

Social welfare spending accounts for more than a fifth of subnational public expenditure so social welfare is a key policy area for promoting economic and social development. 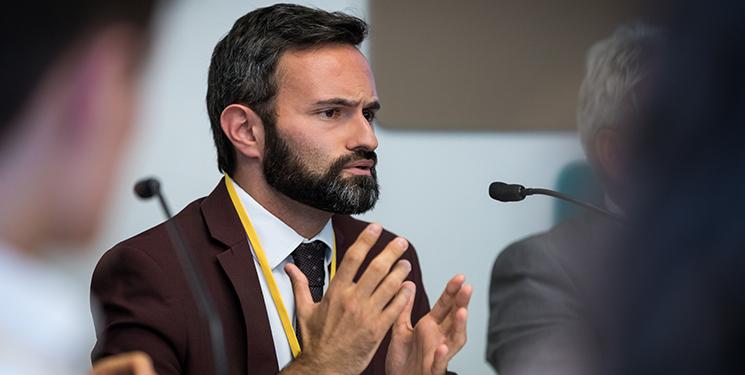 We hope that you all had the chance to enjoy the holidays with your loved ones, although under different circumstances compared to what we all are used to. Although we have grown somewhat accustomed to long periods of social... 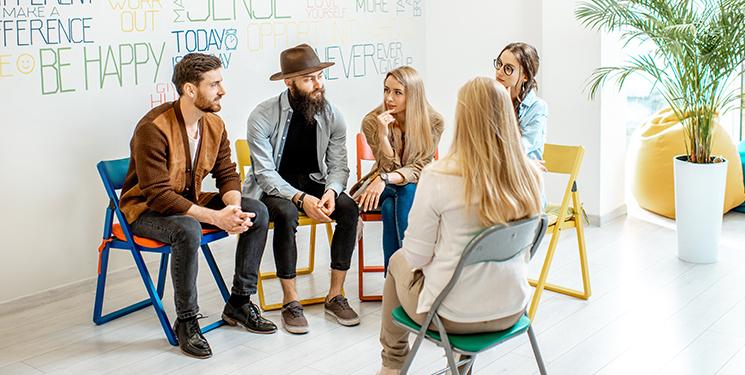