Malta took over the EU Presidency from Slovakia in January 2017 and will hold it until July 2017. This signals the end of the Netherlands, Slovakia and Malta Presidency Trio.

The Presidency of the Council of the EU rotates among the Member States every six months. The Member State holding the Presidency is responsible for driving forward the Council’s work on EU legislation, and can wield some influence over the EU agenda. According to Malta’s programme, the following six areas have been identified as its priorities:

Tackling the refugee crisis is high on Malta’s agenda. The objective is to establish a fully-fledged EU asylum agency, reform the Dublin System which sets out Member States’ responsibilities for examining asylum applications and to make agreements with African and European Neighbourhood countries to tackle the root causes of migration.

In the area of social affairs, Malta has outlined its goal to extend the EU’s social dimension by encouraging efforts towards gender equality and non-discrimination of minorities. The theme ‘making work pay’ will be another central element of Malta’s plans. This will include incentives for the unemployed to enter the labour market to help minimise the risk of poverty and social exclusion.

In addition to this, the Maltese Presidency will initiate discussions in the Council on the challenges of work-life balance faced by working families, access to social protection, and also the implementation of the Working Time Directive.

Furthermore, the Maltese Presidency plans to build on the European Commission’s proposal of a European Pillar of Social Rights. The Pillar is intended to foster a deeper and fairer Economic and Monetary Union and create a Europe worthy of a ‘social triple A rating’. A legislative proposal on the Pillar is expected in Spring this year. ESN submitted its own position paper on the Pillar in response to the Commission’s consultation. Within this ESN argues that social rights should apply to everyone and that the Pillar must be made relevant to public social services at the regional and local level.

ESN’s Involvement with the Maltese Presidency

Importantly for ESN, the Maltese Presidency will be hosting the 25th European Social Services Conference (ESSC) on 26 -28 June 2017 in Valletta. The Conference brings together all those with an interest in social welfare to exchange knowledge on social policy and practice. This year’s Conference will explore how new innovative practices and technology can help create better local social services for the future. You can find out more and register for the conference here.

Prior to the ESSC, ESN’s Policy Director, Alfonso Lara Montero, will be speaking at the meeting of the Chairpersons of the Committees on Social Affairs on the 23 -24 March, hosted by the Maltese Presidency. The meeting will concentrate on discussions of poverty and social inclusion in Europe and reflect on the Europe 2020 goals.

Among Malta’s priorities, action on social inclusion and migration will be of most concern to local public social services. ESN will be active in contributing to discussions at the EU level on these topics and reporting back on developments from the Maltese Presidency. 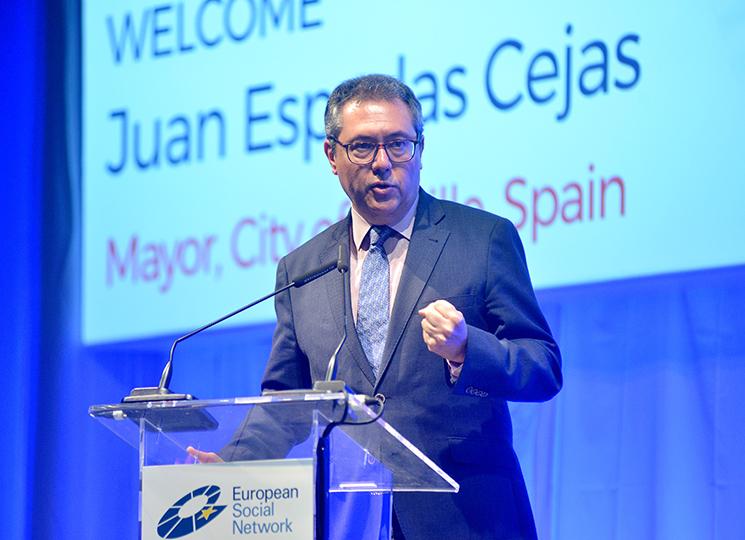 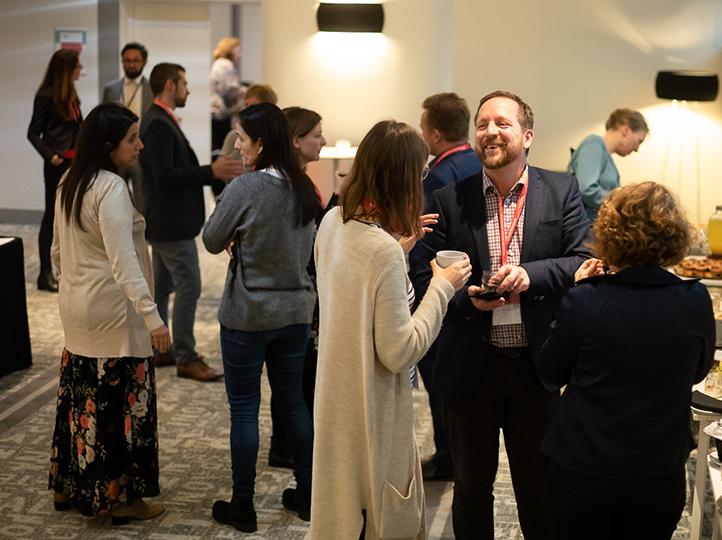