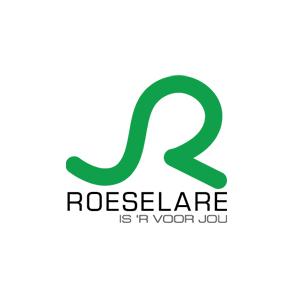 The city of Roeselare is situated in the middle of the province of West Flanders, Belgium, and counts approximately 63,405 inhabitants. Roeselare is the capital of the administrative district of Roeselare as well as of the judicial canton of Roeselare and is governed by a municipal council consisting of 39 municipal councilors. To develop its local social policy, the City Council, OCMW and the social house (Welzijnshuis) cooporate with multiple social organizations and association to guarantee every citizen's access to basic economic, social and cultural rights.